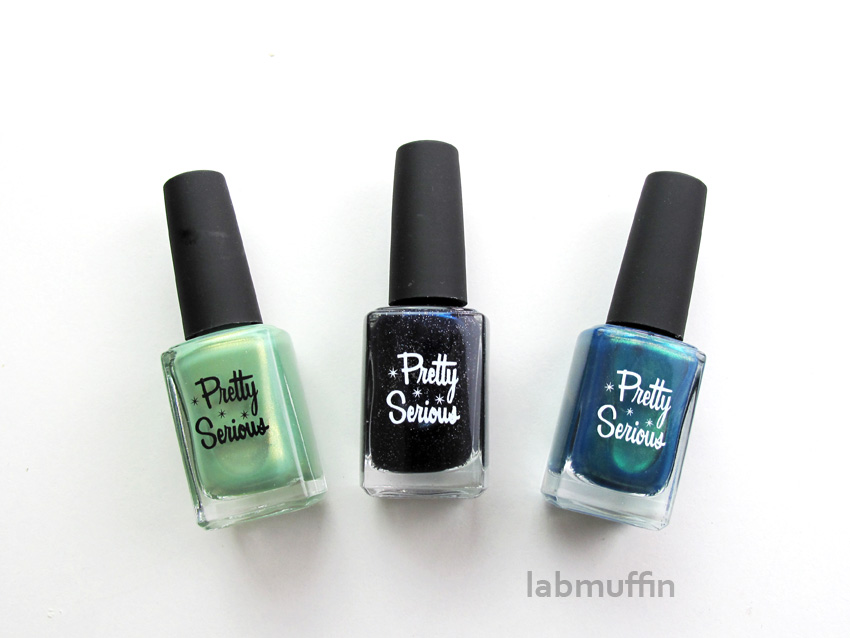 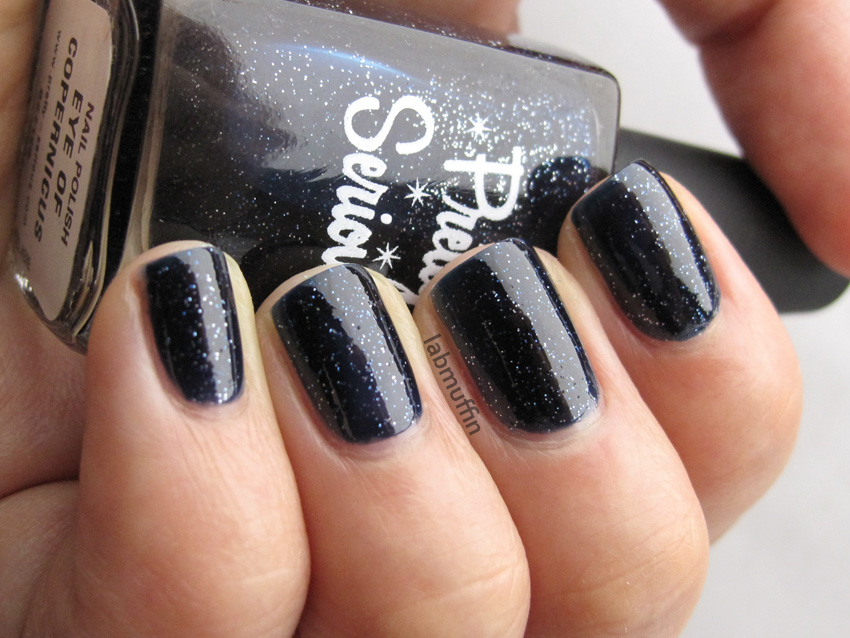 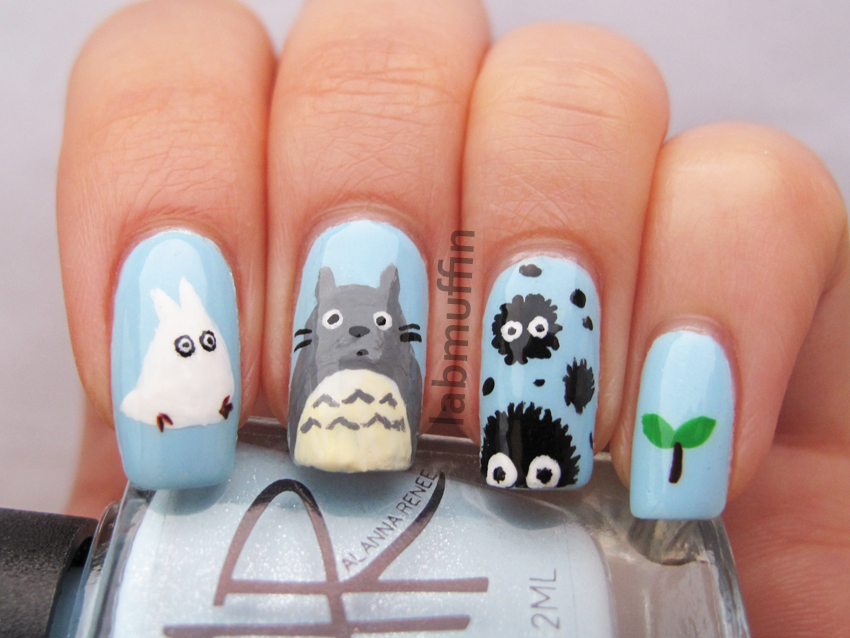 Most people’s childhoods were full of Disney princesses – mine was full of Asian cartoons! Doraemon, Dr Slump, Sailor Moon… But by far, the VHS tape my sister and I reached for most often was My Neighbour Totoro (dubbed in Cantonese). Even now, I still turn into a child when I watch Hayao Miyazaki’s films. So my Artsy Wednesday animation … 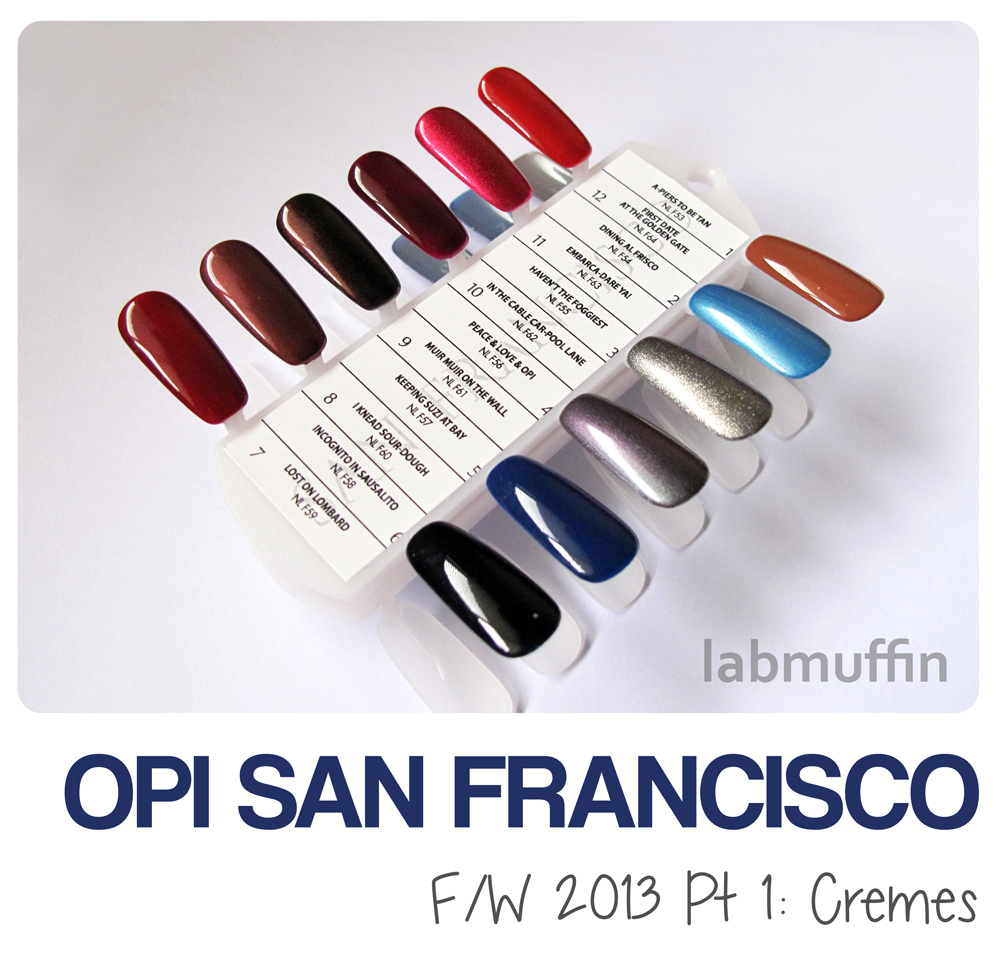 Parts 2 and 3 are out! Click through to check out the liquid sands and shimmers in the collection. Recently I was very fortunate to be invited to the launch of OPI’s San Francisco collection, inspired by the vibrant (and foggy) city’s sophisticated urban chic. It was a very exciting day! I got to hear what OPI are up to, … 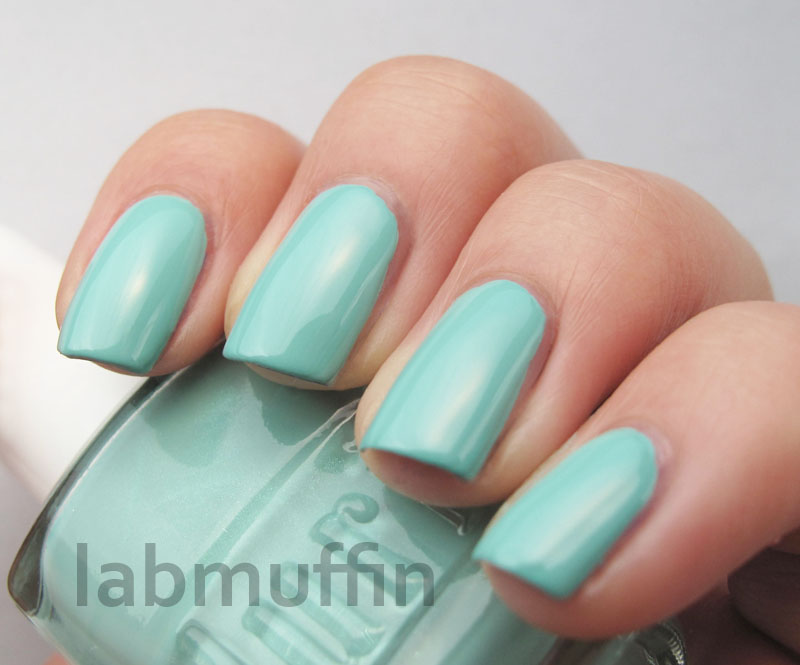 I’ve always known Duri for their Rejuvacote (every Aussie chick from Lacquerheads of Oz uses it, I swear), but it turns out that they have some gorgeous polishes as well! I was recently sent some of them to review from Pink Tiger, Australia’s exclusive Duri distributor. Summer in the City is my favourite of the four – it’s a pale … 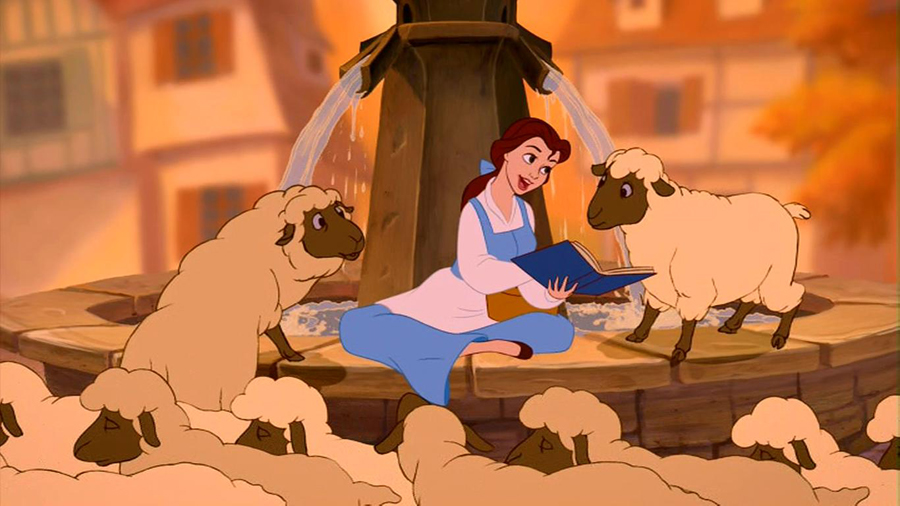 Beauty and the Beast (1991) is a slight improvement on the usual princess mold. Belle is a bookworm, and isn’t doing the endless chores that the earlier princesses love so much, although she’s still all over the animals. And the inanimate objects are positively adorable – if you don’t love Chip and the Angela Lansbury-voiced Mrs Potts, you don’t have … 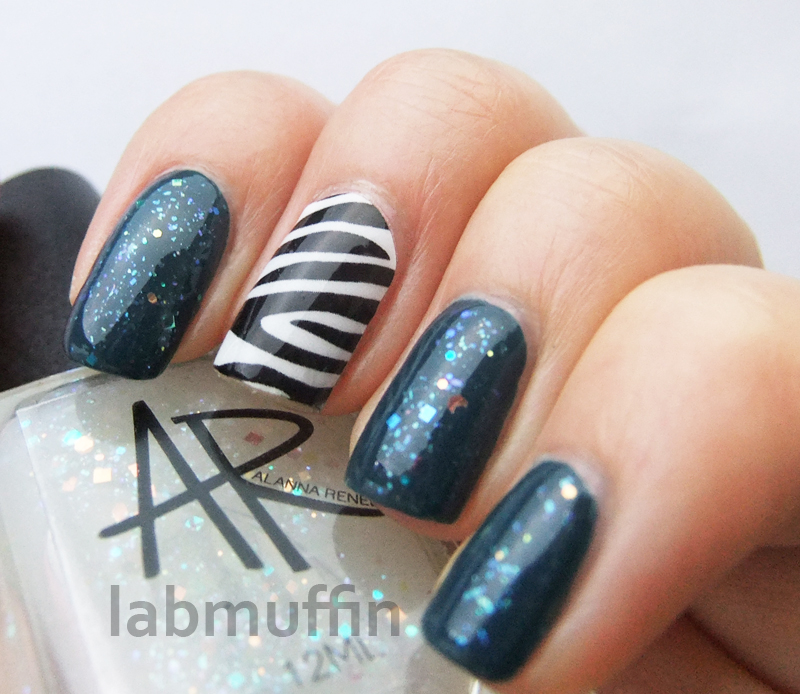 Today (April 2 here) is World Autism Awareness Day, and a lot of nail bloggers are posting blue or puzzle piece nails both today and throughout the month. The exact cause of autism is unknown (although it’s probably not vaccines), but it affects 1-2 in 100 kids in developed countries. This number is increasing every year, in part due to … 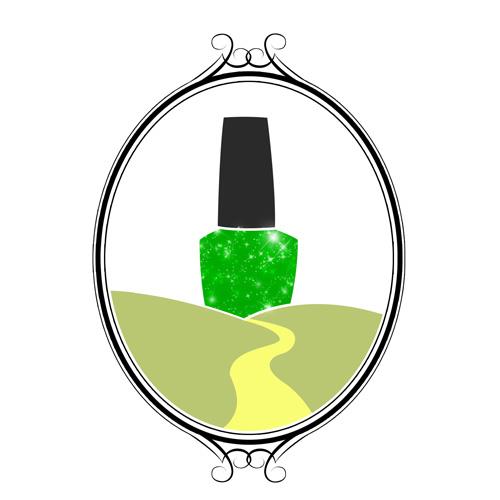 Happy day-after-Australia-Day! I hope all the Aussies had a good day, with Tim Tams, cheese and barbeques galore (heh). Yesterday was particularly exciting in my eyes because it was the birth date of Lacquerheads of Oz. This is a group blog that a bunch of Aussie nail bloggers/technicians/just plain obsessives (30-odd of us!) started, as a place to compile all … 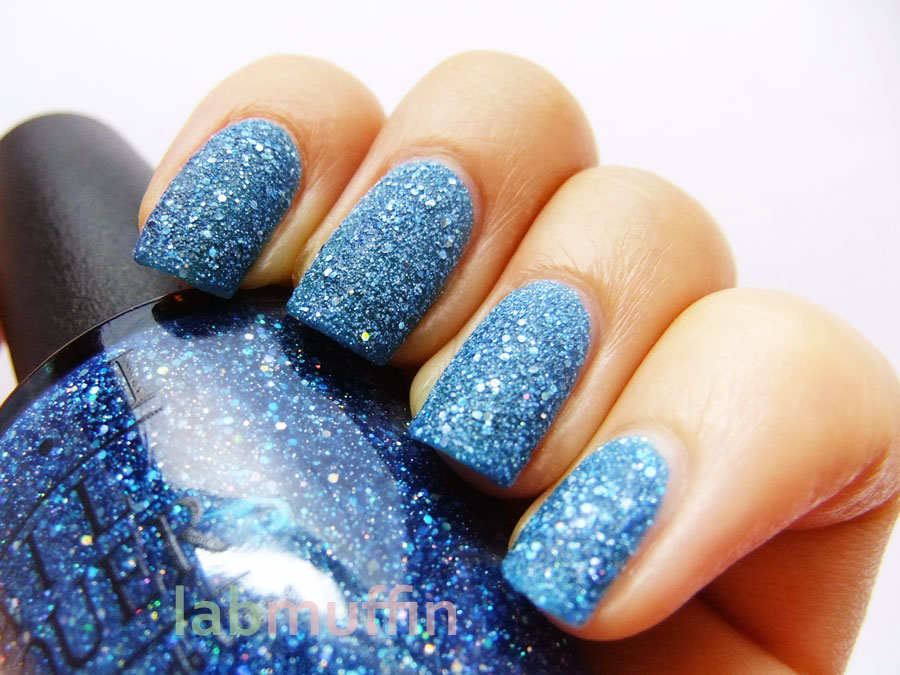 I’ve been looking forward to the release of OPI’s textured Liquid Sand finish, and today I have swatches of three of the Liquid Sand polishes from the Mariah Carey collection: Got Your Number, Can’t Let Go and The Impossible. The Liquid Sand finish is very difficult to capture on camera. Like the name suggests, it’s a finish that feels like …