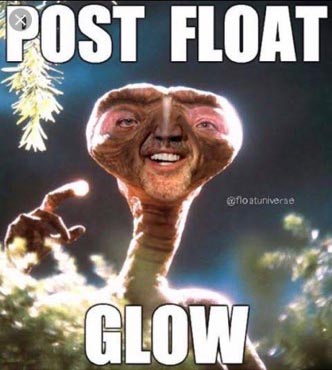 Also so I could understand the float memes he keeps posting. 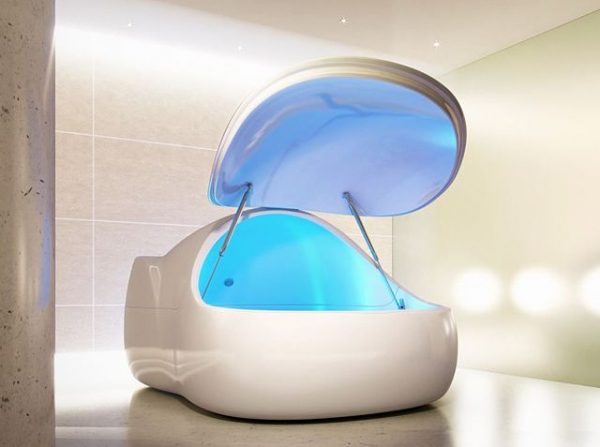 « Resistance to Botox: What It Is and How to Avoid It
Video: Fading Hair Dye With Low Damage »