1 What is a float tank?
2 What are the benefits of floating?
3 My floating experience
4 Tips for floating 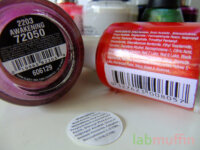 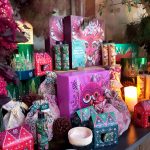 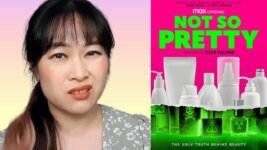 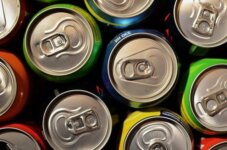 5 thoughts on “My Flotation Tank Experience”