I’ve been seeing a lot of people say that it’s impossible to see results from retinoids (vitamin A derivatives used in skincare, like retinol, tretinoin, adapalene, tazarotene) for a certain amount of time.

This time varies: some people say 2 months, or 3 months, or 6 months.

While it’s true that retinoids can take months to start working, they can also make a difference within the first few days or weeks.

This is a fine distinction, but an important one. It means you can’t say retinoids “don’t work for you” until you’ve tried them for a certain amount of time… but if you do see a change in your skin it’s not just in your head, and it’s not necessarily something else causing the change. 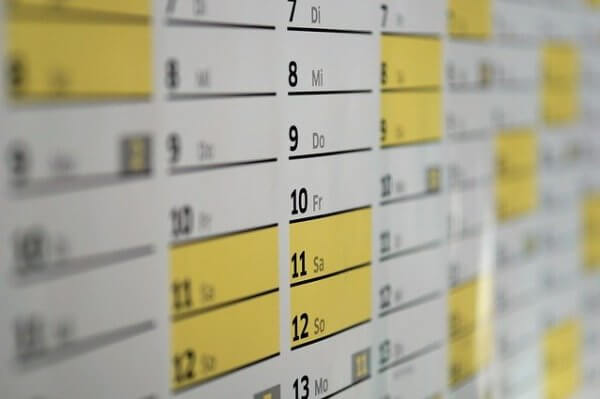 There are a few reasons people give for the claim that retinoids can’t cause a visible change for X amount of time:

Just because clinical trials on retinoids LASTED a certain number of weeks doesn’t mean there weren’t improvements before that. If you don’t try to measure improvements you won’t get data, but it doesn’t mean it isn’t happening.

Many of the clinical trials on retinoids published in peer reviewed journals start taking measurements at 2 weeks. While these usually aren’t analysed for significance, the trend is usually apparent by this stage.

Here are some excerpts from peer-reviewed studies finding early improvements in skin:

Griffiths & Voorhees (1993): Most clinical trials attest to skin smoothening as the earliest change following application of retinoic acid cream to photoaged skin. Smoothening, predominantly a tactile change, occurs within the 1st month of treatment and is probably a result of changes occurring within the epidermis.

Gardner & Weiss (1990): During the first few days of initial tretinoin application, patients subjectively note facial tightening. This tightening may be followed by a retinoid skin reaction. When the retinoid reaction resolves, the patients acquire a healthy-appearing, pink, rosy glow. The skin also is smoother and has a shinier appearance. This pinkness may appear spontaneously after 2-4 weeks in patients who do not experience the retinoid skin reaction.

Webster (1998): Tretinoin has been shown to be effective as a single-agent therapy in patients with noninflammatory comedones or mild-to-moderate inflammatory acne, providing substantial clinical improvement after 6 weeks of continuous therapy.

Noble & Wagstaff (1995): In addition to the generalised retinoid skin reaction, patients may experience increased pinkness of the skin as early as 2 to 3 days after treatment has begun, although this is often interpreted by clinicians and patients alike as a positive feature (described as a ‘healthy glow’). 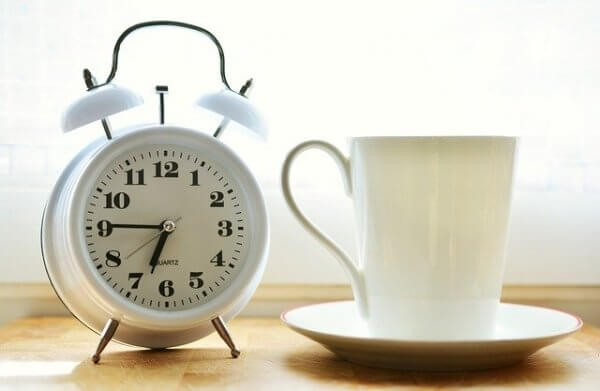 One of the other reasons given for why you need to wait to see retinoids work is that skin turnover takes a while, so you need to wait until your skin has time to renew itself to see the changes. While this is true to some extent, some of the changes that retinoids cause don’t originate from deep in the skin.

For example, a large part of the skin smoothing effect comes from compaction of the stratum corneum, which is simply a change in how the top few layers of dead skin cells are arranged.

Some of the side effects of retinoid use (mostly irritation) can also improve how your skin looks: flaking and peeling will lead to your skin being exfoliated, so your skin will be smoother, redness can give a “rosy glow”, and skin tightening will smooth out your skin.

You CAN see results in a few days, but you MIGHT NOT see results until after a few months of use.