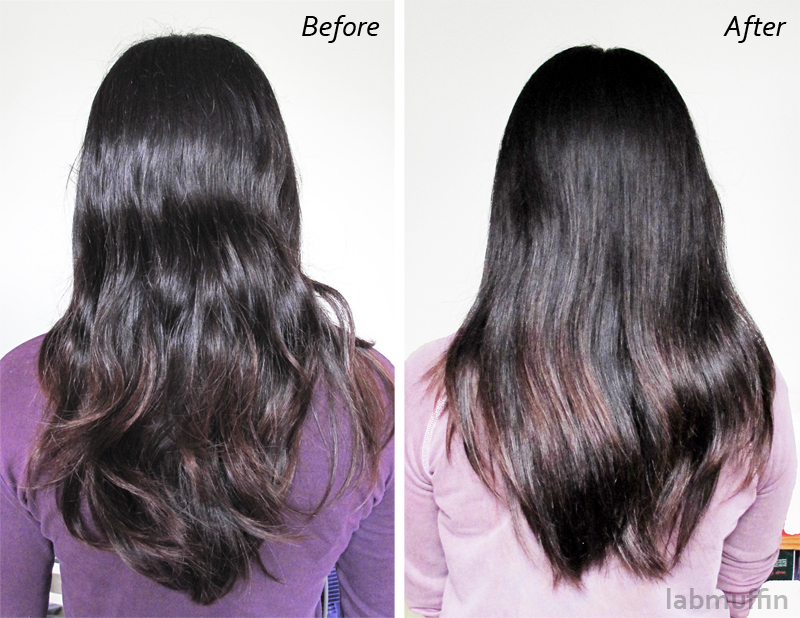 Overall, I’m really happy with the result, and I will definitely continue chemically straightening my hair in the future (until it falls out, that is). Although my hair was already moderately straight before the treatment, the biggest plus is that my hair is a lot less voluminous than in the past – I can actually wear it out without half of it bouncing onto my face, even without using a flat iron! After the treatment, my hair felt as strong and smooth (“healthy”) as before, which is apparently a feature of the Yuko treatment; however, since my hair is also coarse as hell and impossible to break, I can’t guarantee that will be the case for all hair. Although the treatment is expensive ($300-600 depending on hair length and the individual salon), the top of my hair is usually quite straight, so my treatment should last a while. If your hair is fine, damaged, curlier at the top or already quite straight, this might not be the treatment for you, and for long term straightening you might want to look into keratin treatments, or Yuko’s Anti-Frizz treatment (which appears to be something like a keratin treatment, without being a keratin treatment). For salons which offer the Yuko treatment (which is still in its very early stages of expansion in Australia), check here. * “Redox” is short for reduction + oxidation, which are the two steps involved in “unbonding” and “rebonding” the hair. ** Hair shape is also governed by weaker, more easily broken bonds called hydrogen bonds – these are what you break and remake when you wash your hair, use heat stylers, or walk around in high humidity air. I briefly touched on this in this post here. Yuko treatment and products were provided for editorial consideration, which did not affect my opinion. For more information, see Disclosure Policy. 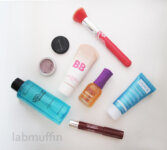 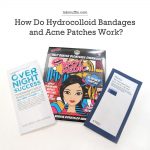 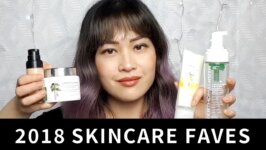 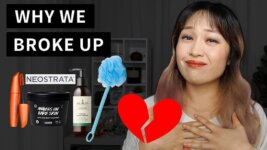 18 thoughts on “How does hair straightening (and perming) work?”