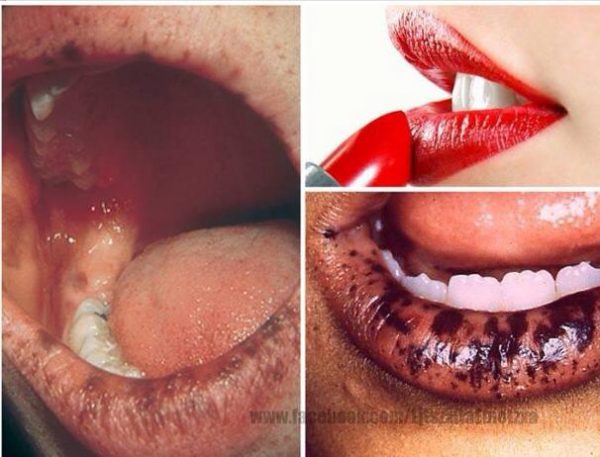 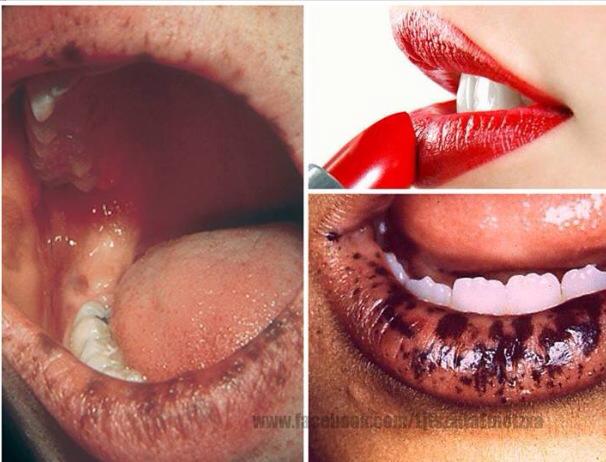 This “lead in lipstick” hoax has been going around Facebook again – it’s actually pretty ancient (goes back to the early 2000s) and refuses to die. Here’s one version: 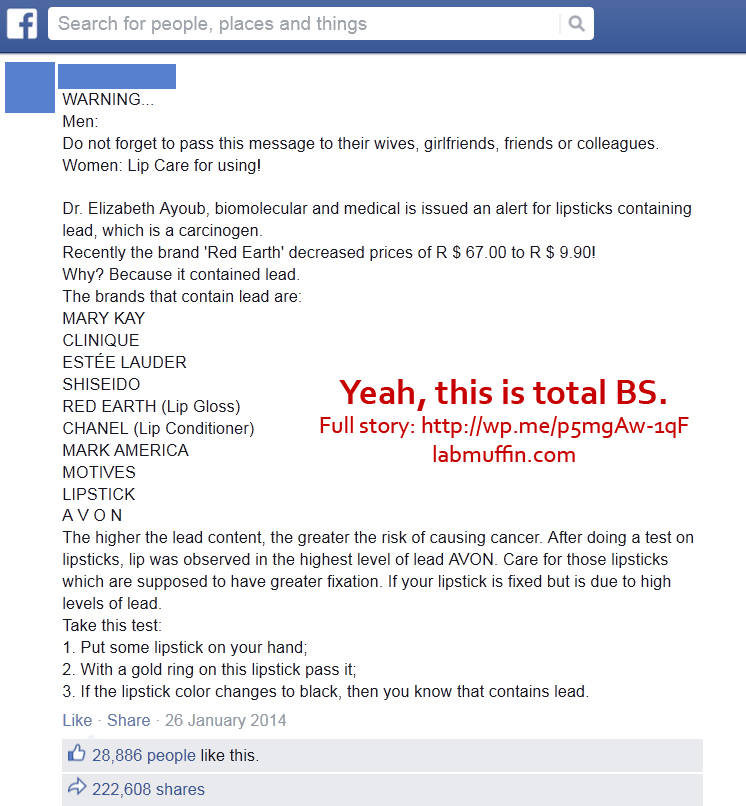 All the versions of this chain email are slightly different but all have the same themes… and all are BS. There’s a whole bunch of wrong in this scary-sounding PSA.

Recently a brand called “Red Earth” decreased their prices from $67 to $9.90.

This bloody factoid changes currencies all the damn time – let’s pretend it’s in Australian dollars, cos it’s probably the way it’ll make most sense. Red Earth was never $67, and it sure as hell isn’t $9.90 now. Even if you don’t know science, you should know that Red Earth is a comfortable $24.

Why? Because it contained lead.

This is true. BECAUSE EVERYTHING CONTAINS LEAD. The thing is, atoms and molecules are really really really really really really ridiculously tiny. According to some maths, each of us contains about 200 billion of Shakespeare’s atoms (and 200 billion atoms from anyone else who’s ever lived and been dead for a while), so it’s not surprising that in your lipstick, there’s at least one atom of an element that was spewing into the atmosphere for 80 years thanks to leaded petrol. So a “trace amount of lead” is unavoidable in everything outside of the most high tech, fanciest lab.

So the real question is, how much lead is there? They’ve got one thing right:

The higher the lead content, the greater the chance of causing cancer.

This is known as the dose-reponse relationship, summed up nicely as “The dose makes the poison.” For example, your daily cup of coffee contains around 40 mg of caffeine, but 10 g will kill you. 2 L of dihydrogen monoxide (good ol’ water) a day is nice, but 6 L all in one go will give you hyponatraemia. So if the trace amount of lead is low enough, you’re fine; if not, then that’s much less OK.

Luckily, the FDA has checked the lead content of US lipsticks. Here’s what they had to say:

FDA scientists found lead in all of the 20 lipsticks tested, ranging from 0.09 ppm to 3.06 ppm, with an average value of 1.07 ppm. The detection limit was estimated to be 0.04 ppm. FDA concluded that the lead levels found are within the range that would be expected from lipsticks formulated with permitted color additives and other ingredients that had been prepared under good manufacturing practice conditions.

[The] expanded survey found that the average lead concentration in the 400 lipsticks tested was 1.11 ppm, very close to the average of 1.07 ppm obtained in our initial survey. The results ranged from the detection limit of 0.026 ppm to the highest value of 7.19 ppm.

Let’s do some maths. Snopes reckons there are around 400 heavy applications in 3 g of lipstick. I’m going to be super conservative and say we apply it 10 times a day – that’s 0.075 g of lipstick a day, or 75 milligrams. Again, let’s be super conservative and assume someone eats it all (no lipstick to take off, yay?), and it’s got 7.19 ppm lead. That means our hypothetical crazy lipstick-guzzling eatbeast has eaten 0.54 micrograms of lead in a day.

Now this number probably doesn’t mean much to you, so let’s do a little more maths.

Now, most water suppliers have lead present at about 1/10 of this upper limit, so realistically there’s 0.54 micrograms in 540 mL of water, which is a bit over 2 cups.

Hopefully it’s pretty obvious now that the amount of lead in the worst lipstick is really insignificant, on the grand scheme of things!

There’s one final bit of ridiculousness in this email:

Here is the test you can do yourself:

1. Put some lipstick on your hand,
2. Use a 24k-14k Gold ring to scratch on the lipstick.
3. If the lipstick color changes to black, it means this lipstick has lead.

This doesn’t work. Lead doesn’t react with gold, and no gold is going to be scraped off onto the lipstick this way.

So go forth and lipstick! 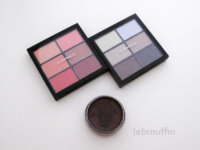 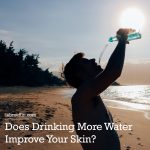 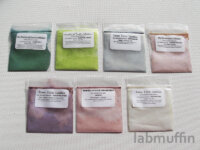 8 thoughts on “Fact-check: The Lead in Lipstick is Safe”