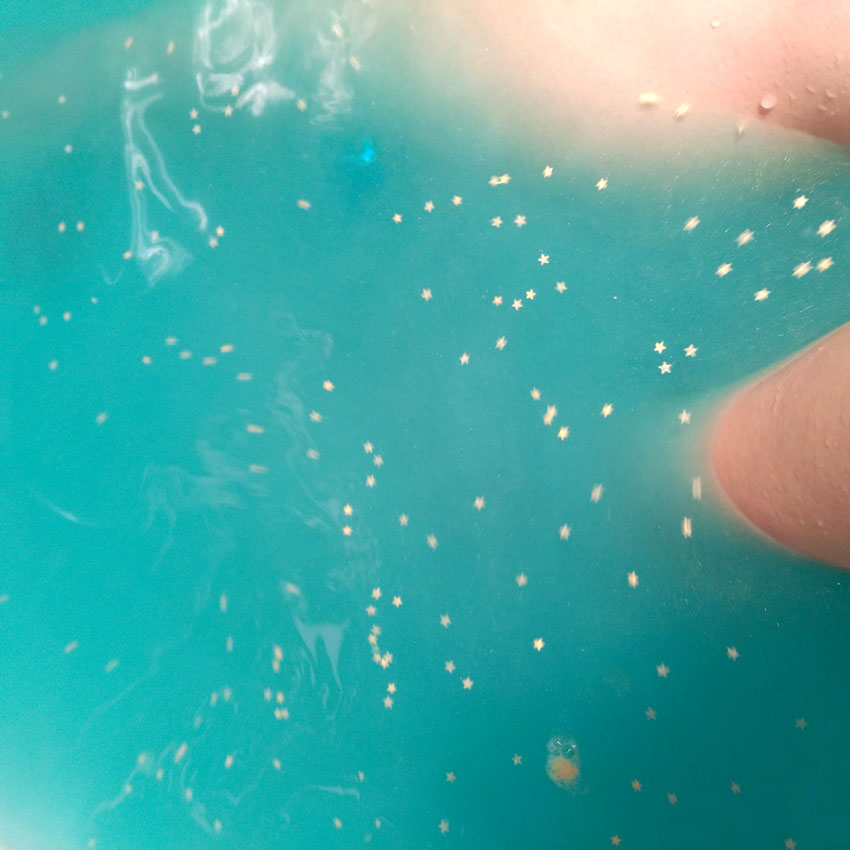 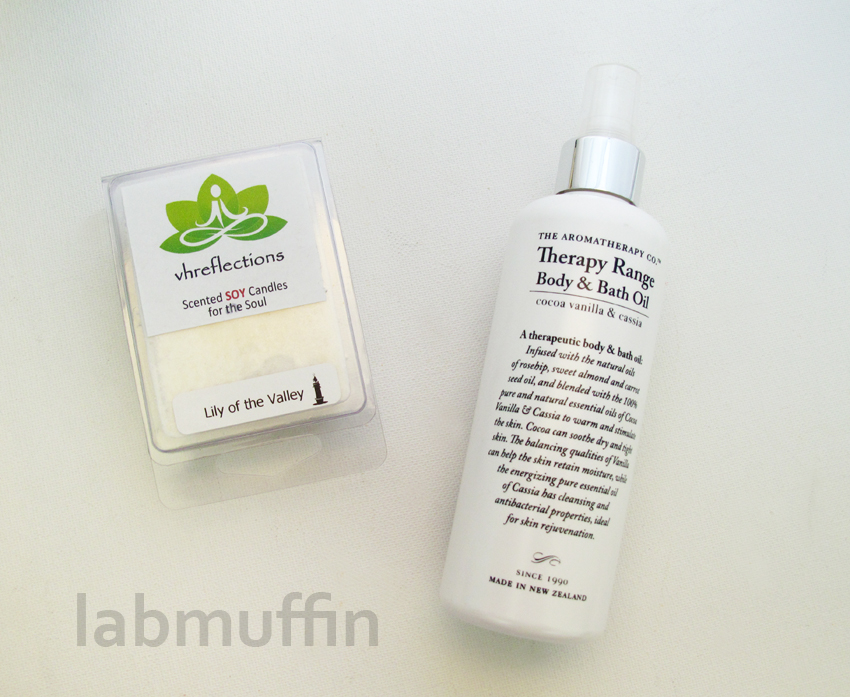 I haven’t done a scent post in a while, so here’s an update on what I’ve been sniffing lately… I recently discovered an Aussie melt seller on eBay – VH Reflections from Melbourne. She has a discount melts section where she sells slightly deformed discounted melts (usually melted in the sun at the markets and resolidified with random crystal patches …