I ran into this myth twice today.

The first time I saw it I thought there was no way anyone could believe it, because it was so damn ridiculous.

The second time I saw it I realised maybe I knew a lot more about molecules than your average skincare expert (and I really should, given how much time I spent learning and thinking about molecules). I also realised that I should probably do a post on it in case anyone was curious enough to Google it, so they would actually get an answer.

Here’s how the myth goes:

“It’s almost always thinnest to thickest because if you think about it, you don’t want a tiny molecule on top of a giant molecule because there’s no way it can penetrate through that [larger] molecule.”

“The key to layering products is going thinnest to thickest with product consistency. For example, you always want to layer a serum under a cream. The molecular sizes of serums will be smaller, therefore they won’t be blocked by larger molecular sizes of creams.”

“Duh!” our skin experts say. “That’s so obvious! Just think about it!”

So I thought about it, and here’s what I came up with: 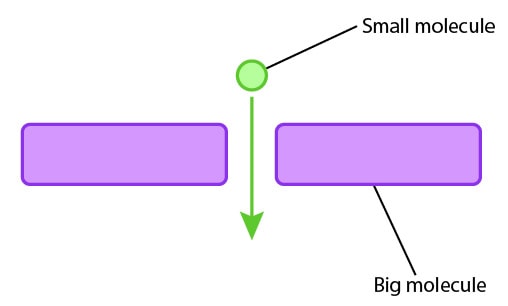 Yeah… there are gaps between molecules.

A few points that rely more on science and less on analogies and drawings:

Your skin is made of large molecules!

Chemicals in your sebum and intercellular lipids like squalene, fatty acids, wax esters and triglycerides are huge compared to water… yet water passes in and out reasonably well (hello TEWL!).

Thinnest to thickest texture is a good rule of thumb.

That’s because it means you’re more likely to have oils at the top and water underneath, so you can try to trap water under the oil (more info on this in my earlier post on layering). Not because of molecular size.

Molecular size is an aspect of viscosity (how thick in texture something is), but it isn’t everything.

For example, water (3 atoms long) is more viscous than decane (12 atoms long). But when we get to emulsions, which are the main type of product we see in skincare, this relationship flies out the window since everything is mixtures of substances with different molecular sizes.

Even if you layer stuff wrong, would it make a big difference?

For most ingredients, probably not! Nothing in skincare really forms an impenetrable layer on your skin for long. Even barrier creams, which are purposely designed to stop other chemicals from getting through into skin, aren’t very good at their job. I would be more careful with ingredients that are known to penetrate poorly like ascorbic acid (vitamin C) and use them as directly on skin as possible. I would also be more careful with layering thick layers of oil under humectants if you’re trying to hydrate your skin (though it’ll probably still hydrate, just slower).

More about moisturising: The Lab Muffin Guide to Basic Skincare 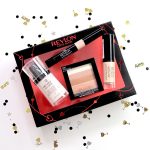 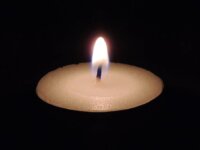 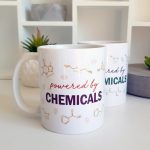 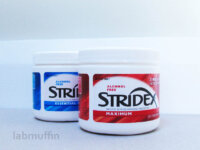 22 thoughts on “Skincare Layering: Not Actually About Molecular Size”