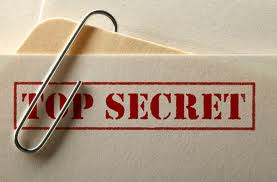 I was recently tagged for #mybeautyconfession in Instagram, and it got me thinking about some of my decidedly less-than-awesome beauty habits:

– My right hand is almost always badly manicured. It often doesn’t match my left hand, and is usually chipping, tip-worn and covered in dried skin. 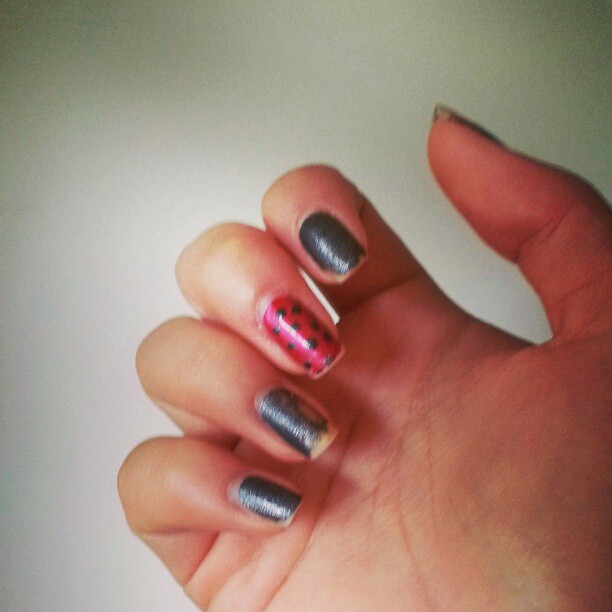 – I do most of my make up on the train. Yeah, I’m one of *those* girls. I just love my sleep too much! And it seems like a better use of my time than judging other commuters, or playing Candy Crush Saga (damn its addictive siren call!).

– Use-by dates? What use-by dates? I also don’t know any of those “throw [product] out X months after opening” mantras, and I don’t believe in them either – my mascara is two years old and I still use it with no problems (I must be super lucky though, since it’s not dried up!). If it smells or looks bad, I’ll bin it.

– I squeeze my pimples and blackheads. It’s like a scavenger hunt!

– I often clip my nails instead of filing it all down like a good girl, because I hate the smell of nail filings (it smells like an amino acid called cysteine, which brings back bad lab memories). Also it’s faster. I also do the frowned-upon back-and-forth.

– My cuticle trimmer is used about ten times more on my pole callouses than on my cuticles.

– I should probably floss more too, it increases your life expectancy.

What are your beauty sins? Are you repentant? Let me know! 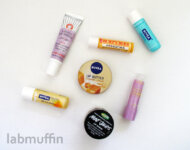 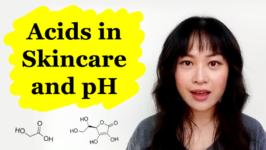 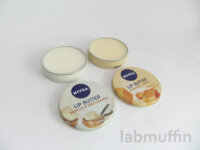 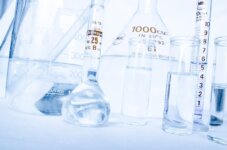 22 thoughts on “My Top 7 Beauty Confessions”