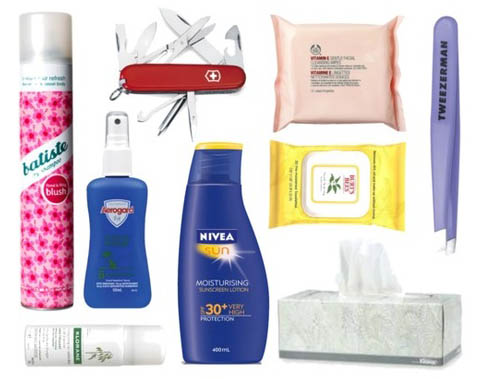 So as you probably know, I recently went camping in the bush, with practically no amenities. And I came back in one piece. How does a girl survive out there? With the help of some well-chosen beauty products of course! I took a bag full of girly stuff, but these are the things I ended up using regularly… 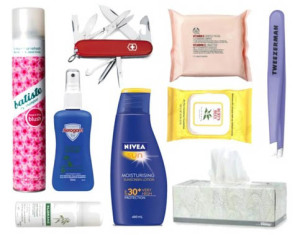 Dry shampoo – This is a godsend when you’re camping in summer and don’t have shower facilities! A quick spray-and-comb every two days kept my scalp from getting super itchy, although by the end of the week my hair definitely needed a proper wash (it didn’t help that my hair was ridiculously tangled from the heat/sweat/swimming and brushing it out properly was nigh on impossible). I used both Batiste Dry Shampoo in Blush and Klorane Dry Shampoo, and both were pretty good.

Swiss Army Knife – My trusty Swiss! I have the Victorinox Deluxe Tinker, and it has pretty much everything I want in a pocket knife (scissors, surprisingly decent tweezers, can opener, knives). Things I used it for included cutting stray threads off my clothes, pulling out thorns from a sock, chopping up capsicums, opening a can of peeled tomatoes and fixing the boyfriend’s monobrow which was pissing me the hell off.

Wipes – A definite must! Not just for face cleansing, but also a decent substitute for a shower, and a friend also used one in lieu of a dishwashing cloth. I used The Body Shop Vitamin E Cleansing Wipes (good but on the exxy side) and Burt’s Bees Facial Cleansing Towelettes (great lid, but heavily scented). I managed to escape camping with my skin intact!

Tweezers – While there are tweezers in my Swiss army knife, they’re too small and fiddly to use for long, so my Tweezerman slant tweezers also got a workout.

Insect repellent – I am a magnet for mosquitoes! Despite wearing a long sleeve shirt and jeans on the first night, I’d gotten 12 mosquito bites in half an hour, which is when I remembered that I bought Aerogard Tropical Strength pump spray for that very reason, despite not actually believing it would work. After religiously spraying it for the rest of the week, I only suffered 4 additional bites. I am a convert! It also kind of inadvertently worked as a deodorant, because it’s impossible to smell anything through it.

Sunscreen – This is a no-brainer, and necessary for both the camping and the driving portions of the trip. Amazingly, neither I nor my super pasty boyfriend got properly burnt this trip despite spending most of it outdoors, and we owe it all to Nivea SPF30 Moisturising Sun Lotion. It takes a bit of effort to work this into the skin though, so next time I’d like to try out a less moisturising formula (and SPF50!).

Tissues – So handy for everything, especially if you’re a hayfever sufferer (this moi!). Multiple packs should be mandatory.

What would you recommend for a camping trip? 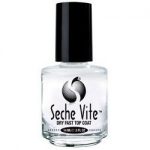 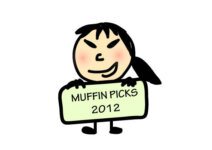 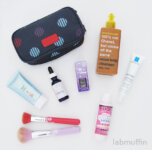 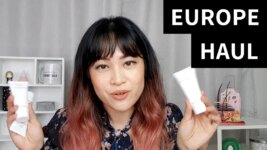