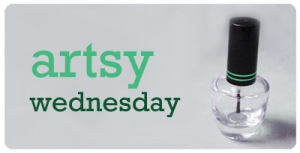 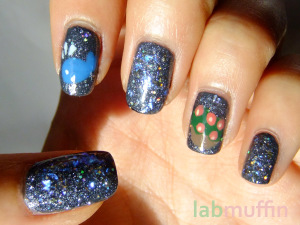 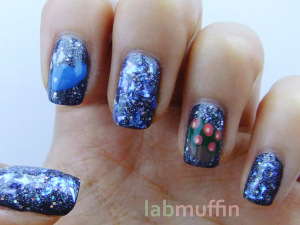 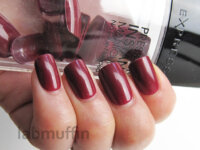 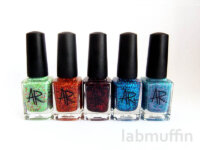 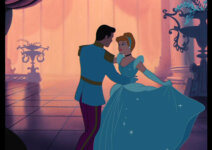 26 thoughts on “Artsy Wednesday: Inspired by a book”