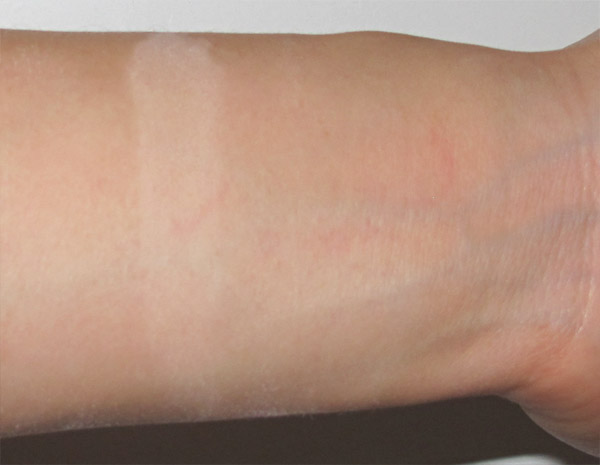 Ah, the dreaded make-up flashback! Celebrities like Angelina Jolie, Nicole Kidman and Miley Cyrus aren’t immune to it, even with their hordes of make-up artists:

Here’s the science behind make-up flashback, and how to avoid it.

The harsh white markings are caused by silica, an ingredient in many translucent powders, particularly those labelled as “HD”. (Note: silica is not the same as silicon and silicone!) 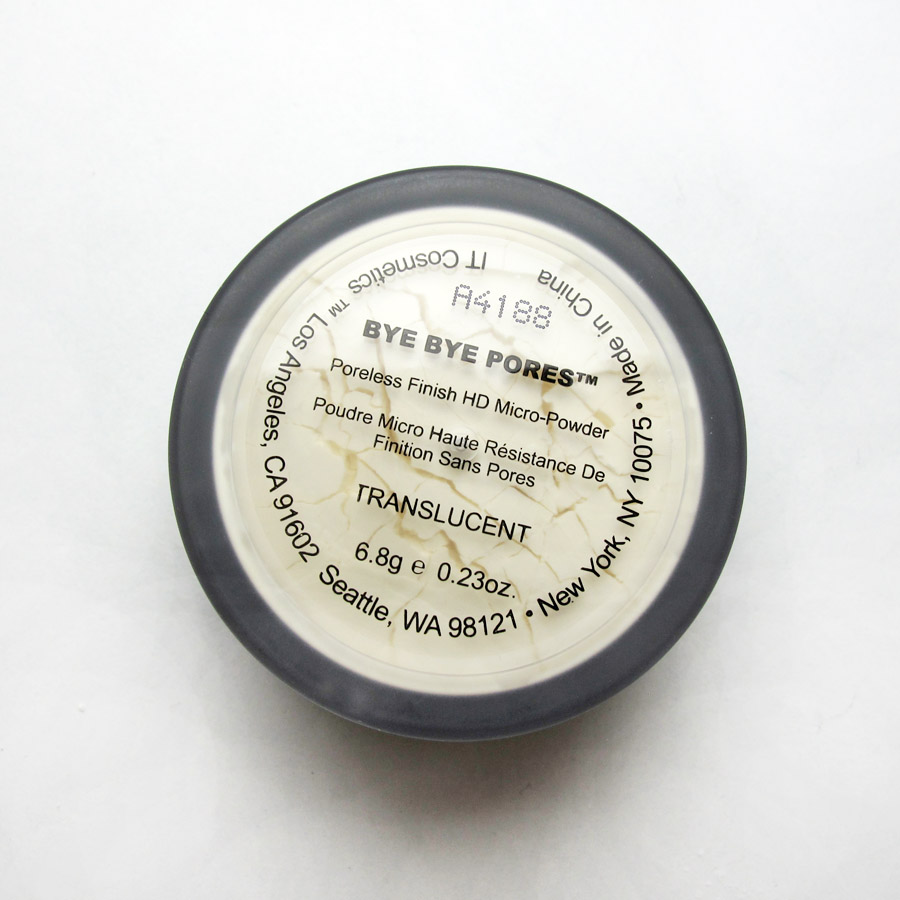 The silica used in makeup is fumed silica, a type of amorphous silica which has been processed to give it a large surface area. This means that it’s great as a microscopic sponge for soaking up oil (kind of like activated charcoal but colourless).

But not when direct flash comes out! 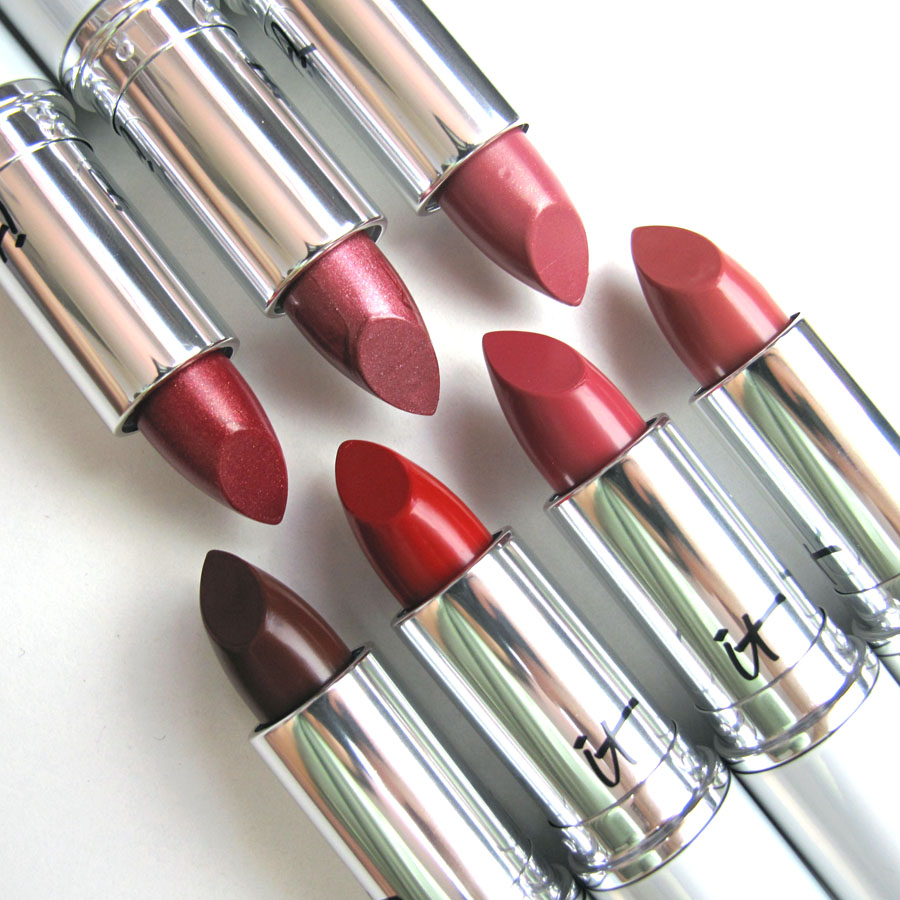 It Cosmetics has been featuring prominently in my makeup routine, with their yellow-toned Your Skin But Better CC+ cream and their easy-to-apply Bye Bye Redness concealer. I’ve recently added their new CC+ Blurred Lines Smooth-Fill Lipsticks to my rotation.

There are 7 new shades available in Australia, 4 of which are creme and 3 which contain shimmer. Swatches: 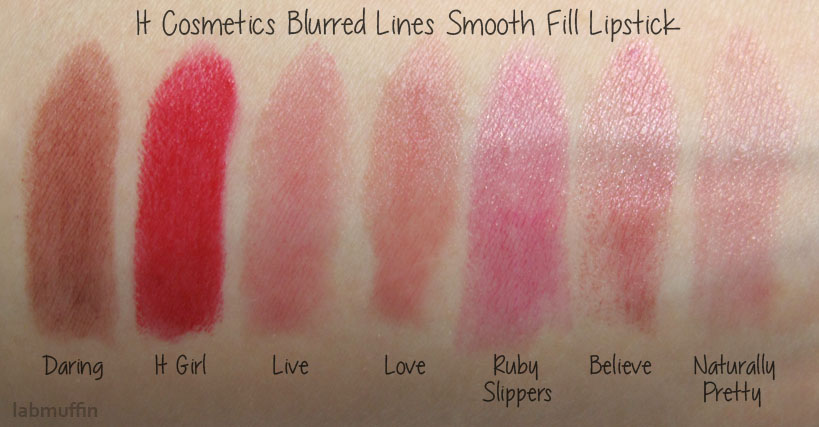 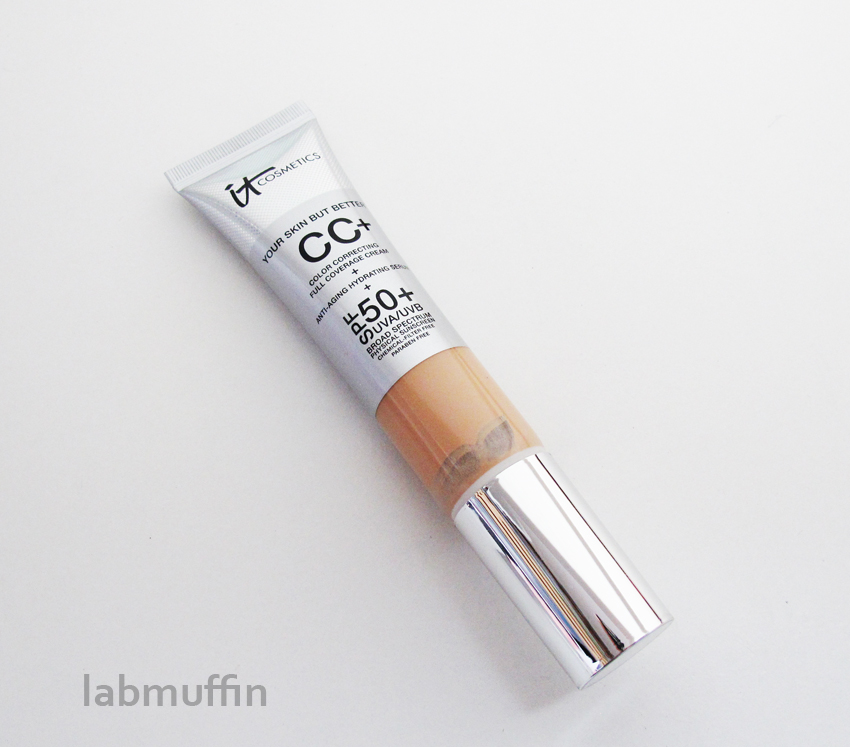 IT Cosmetics has landed with Sephora in Australia recently, and I’ve been pleasantly surprised by their base make-up products. IT Cosmetics Your Skin But Better CC+ Cream is the product that got me researching snail slime science recently.

It’s not actually the first snail slime product I’ve tried – that was actually a tiny sachet of Skin79 Snail Nutrition BB Cream. At the time, I assumed that the strong fragrance was necessary to cover up the scent of snail secretion, but since then I’ve come across unscented Mizon and Benton products in my travels through the blogosphere.

It Cosmetics Your Skin But Better CC+ Cream is much less strongly fragranced, though it does have a citrus scent. It’s a medium coverage foundation-like product – I’m not really seeing any colour correction in this CC cream, but I don’t mind, because I really don’t need my entire face’s colour corrected and I don’t think most people do either! It applies easily with your fingers or with a sponge or brush, and blends in easily. I’ve seen some people say that this doesn’t work that well for oily skin, but with a bit of powder I found that it works quite well, and doesn’t wear off throughout the day.