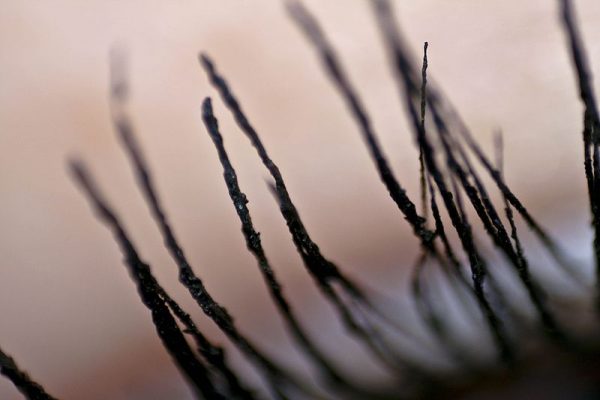 Today’s post is based on a question that Rosemarie of Every Little Polish asked me at a recent Aussie Nails meet-up: what’s in mascara? 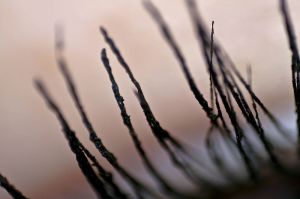 There are two main types of ingredients in traditional mascaras that give you dark, thick lashes:

– Pigment – This is what gives mascara its colour. Black and brown are the most common colours, created using pigments such as carbon black, iron oxides and ultramarine blue. The pigments in mascara are regulated since they hang around in the sensitive eye area.

Functionally speaking, this is almost the same as the original modern formula developed by the very early Rimmel and Maybelline companies in the 1910s – their formula consisted of coal (pigment) and petroleum jelly (wax/oil)! Now of course, mascara formulas are more sophisticated, with a host of additional preservatives and ingredients which help the mascara stay consistent, and brushes designed to spread the mascara evenly, but the general gist remains the same.

What about lengthening mascaras?

Lengthening mascaras add material to the ends of your lashes to make them appear longer. This is usually achieved by adding short nylon or rayon fibres to the mascara, which stick to the end of the natural lash and extend it artificially, sort of like shingles sticking off the edge of a roof. 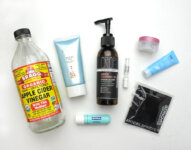 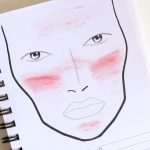 11 thoughts on “What’s in mascara and how does it work?”