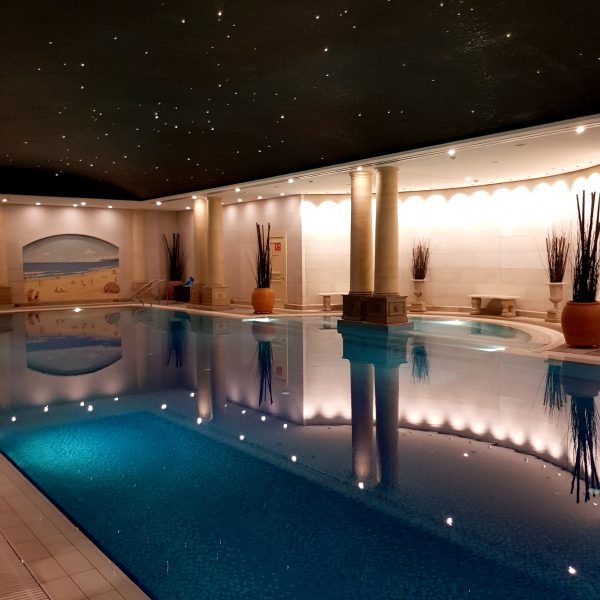 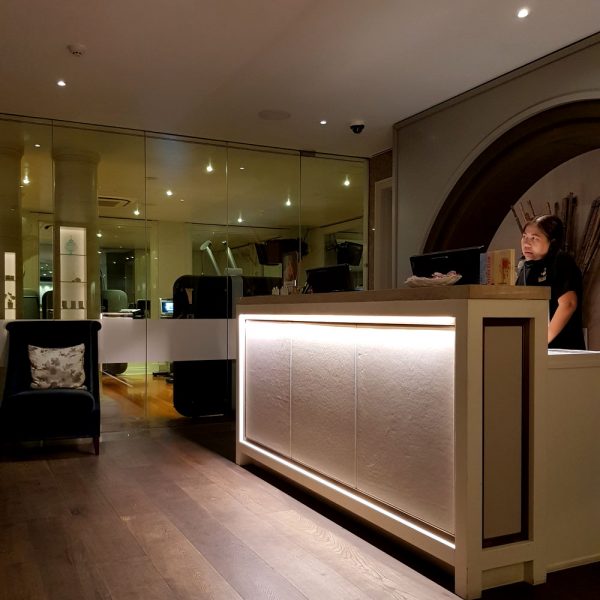 We started our lazy Saturday staycation by heading to the Day Spa by Chuan reception, located in the sub-basement of the hotel. After checking in, we were given plush robes and slippers and taken to the changing room next to the gorgeous hotel indoor swimming pool. It’s a large Roman-themed pool that’s kept at 27 degrees, with a warmer jacuzzi at the side. The best thing about the pool though (in my opinion) is the ceiling, which is painted to look like the evening sky, complete with twinkling stars. Because it’s deep underground, it feels like you’re much further away from Sydney than you actually are.

Warning: there’s no reception in the sub-basement, but they do have free wifi, as well as lockers, showers with fancy toiletries, a hair dryer, free apples and unlimited towels.

After an hour of gently stewing in the jets of the jacuzzi (the little semi-circular portion at the right of the photo above), we headed for our chosen treatments. I opted for the Ultimate Aromatherapy Massage, while my friends went for Babor Spa Facials. The treatment rooms were located one level above the pool. 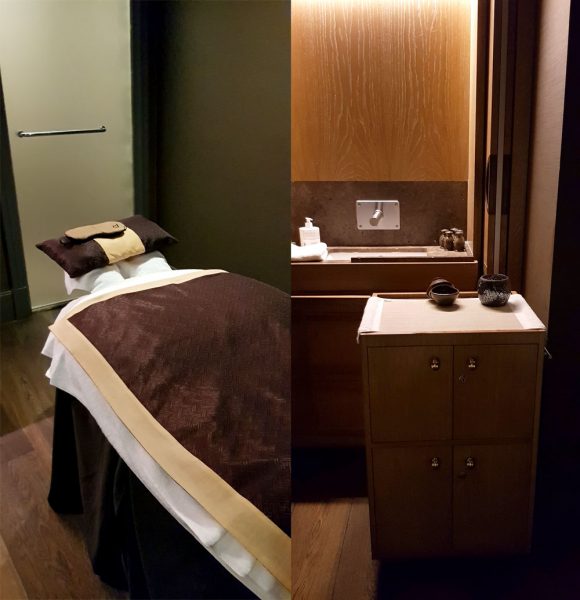 My masseuse started by selecting an oil and discussing what I wanted to focus on during the session. Since I do a lot of strength-based exercise, my muscles are always tight, and we decided to go for a harder massage to get out the knots, using a ginger and lavender oil. The massage was very thorough and surprisingly forceful, much firmer than I expected from a spa – I always worry that my super tight muscles are too much for masseuses, but I didn’t need to worry this time! The massage went over my entire body including some gentle stroking of my face, a quick face scrub and scalp massage, and as always the massage felt like it ended too soon.

I was very impressed with the massage and felt pleasantly woozy and relaxed. My friends enjoyed their facials too (one of my friends declared that it’s the best facial place she’s ever been to). The facials used Babor products tailored to your skin’s needs, and I was pretty jealous of how glowy my friends looked afterwards! There were also some nice post-treatment snacks, and some apples if you were feeling peckish. 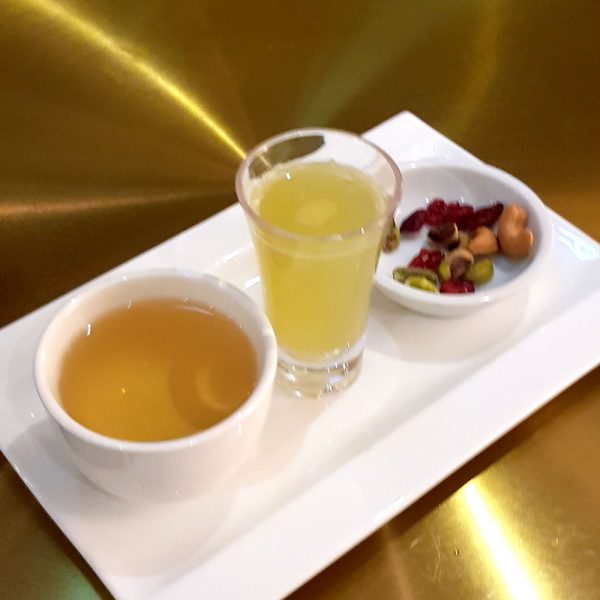 We headed for a couple more hours of relaxation and light therapy in the jacuzzi and the steam room, then took showers and dried our swimmers in an awesome centrifuge in the change room. By this time we were starving so it was time for the Afternoon Tea by Wedgwood. This high tea has a really great tea selection – I went for a fruity iced jasmine tea and a sencha green tea. 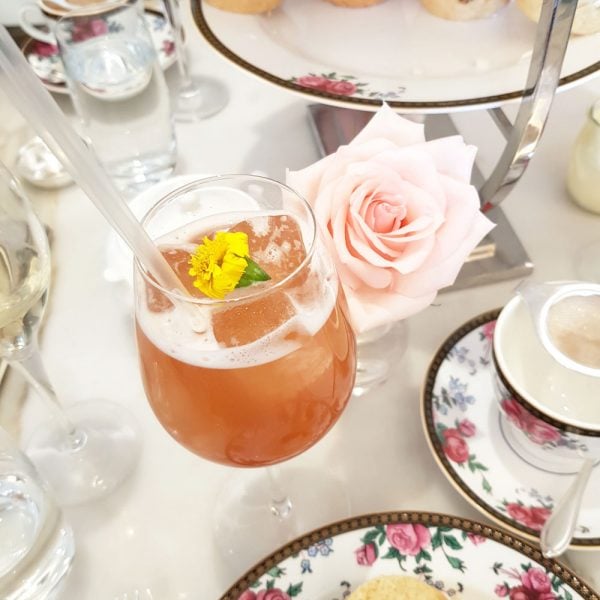 The food is pretty hefty. When we went they had a special Christmas in July menu which included Christmas-themed sweets. Two of us found the sweets a bit too sugary, but the other friend was all over them. 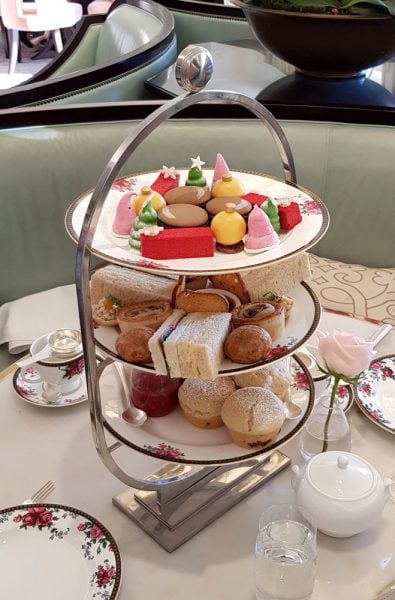 As usual I was much more excited about the savoury food – even though I usually don’t get into bread, the sandwiches were delicious. I really liked the beef and mushroom pie and the truffled cheese gougère. The scones with home made jam and cream were also amazingly soft and buttery, and since one friend hates raisins, I was gifted a bonus scone (score!). Of the sweets, my favourites were the gingerbread macaron and the mandarin, chestnut and praline bauble. 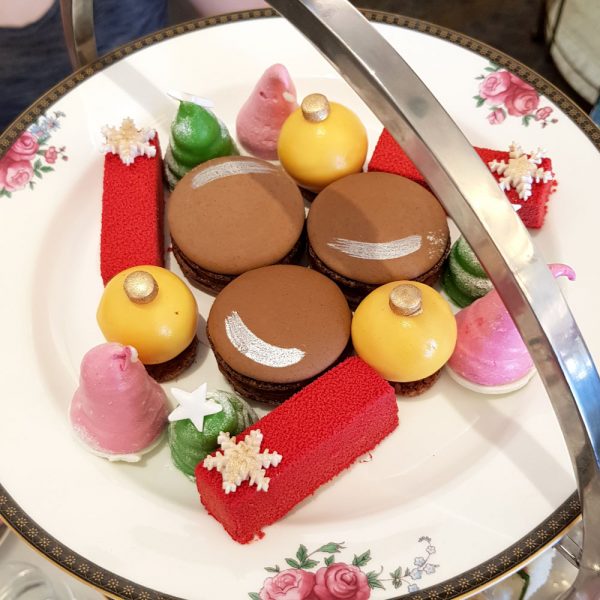 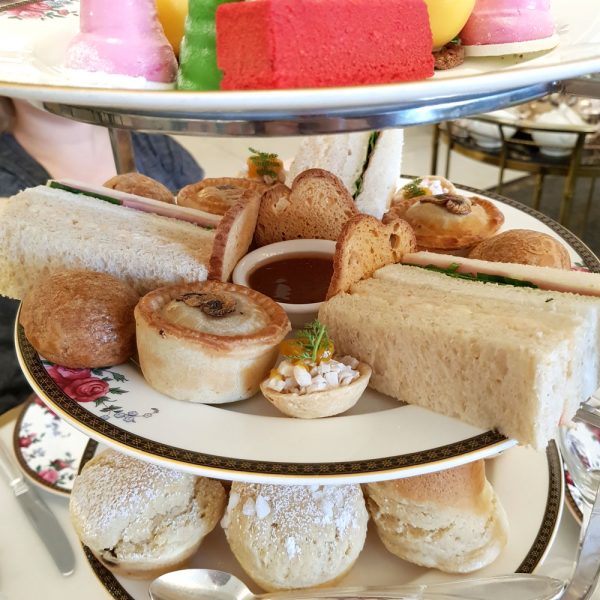 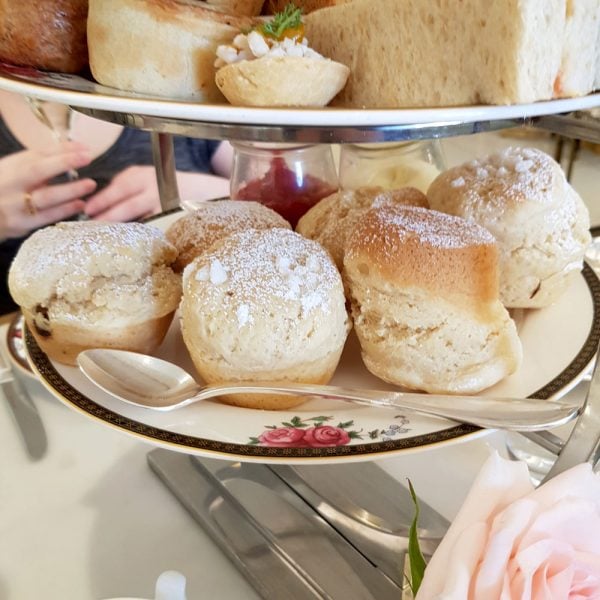 I have a giant appetite and I was feeling very stuffed by the end – we even had a scone left over! At about 5 pm we rolled ourselves out of the too-comfy couches and meandered home to sleep off the calories.

Overall I really enjoyed the Spa Socialising experience at The Day Spa by Chuan and the Langham Hotel. Even though the package is pretty pricey, it’s still very reasonable compared to a lot of other day spa packages in Sydney. It’s especially good if you want a full day staycation, since it includes a fancy lunch and you can make a whole day of it with unlimited access to the pool facilities. I was so pleasantly relaxed and sleepy afterwards. I highly recommend it if you’re looking for a staycation or higher end bachelorette activity!

We paid for these packages ourselves. For more information, see Disclosure Policy. 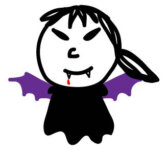 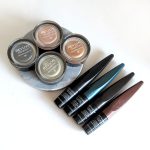 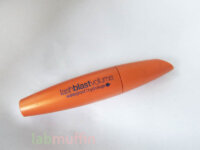 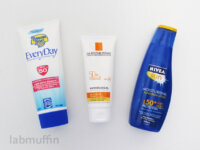