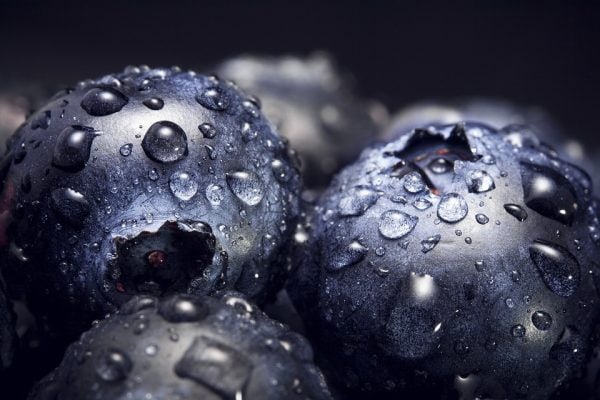 You might have heard that “hydration” and “moisture” mean different things in skincare. Today I’m going to make an argument about why this distinction is stupid and we should stop using it.

I have lots of strong feelings about terminology. Ideally, I like terminology that’s both intuitive and accurate.

Sometimes it doesn’t quite work that way and you need to compromise – for example, organic vs inorganic sunscreens aren’t really intuitive for non-scientists, but they’re accurate. Chemical and physical are reasonably intuitive but not very accurate. I use both so more people will find the right information and understand what I’m talking about.

But the commonly used distinction between “hydration” and “moisture” in skincare isn’t intuitive OR accurate, so today I’m going to have a big whine about it.

Hydration vs Moisture: What They Say

Here’s what some sites say is the difference between hydration and moisture:

Let’s start by looking at how intuitive this is. Sure, people think about water when talking about hydration: 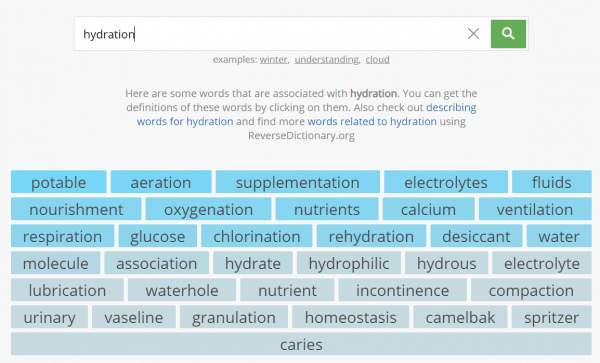 But what about moisture? Some of the sites that make a distinction between “moisture” and “hydration” claim that “oil comes to mind when we think of moisture”. 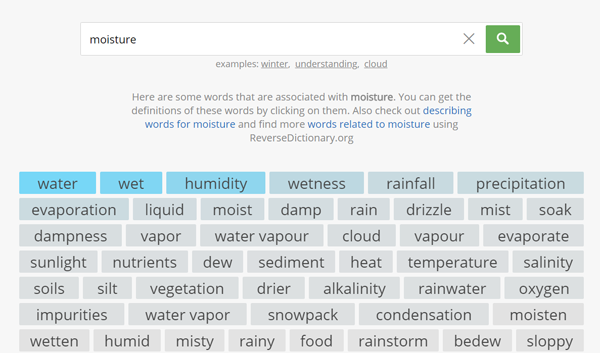 Here’s what turns up when you do a Google Image Search for moisture: 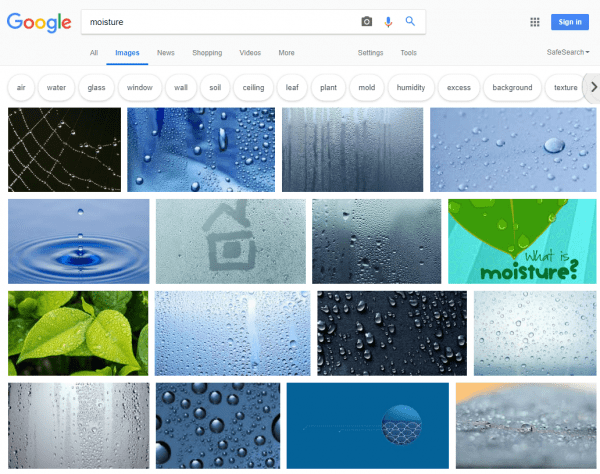 OK, so maybe most people think of water when you say moisture. But maybe they just need to learn a bit more about skin, then they’ll change their minds?

It turns out that the people who know the most about skin – skin scientists – use moisture and hydration pretty much interchangeably… and both of them relate to water content.

Here’s a partial list of the dermatology papers I found when I looked up “skin moisture content” on Google Scholar and Pubmed:

The scientists conducted “skin moisture measurements” by using a corneometer to measure skin capacitance, which depends on water in the skin

Alanen, Measurement of hydration in the stratum corneum with the MoistureMeter and comparison with the Corneometer, Skin Res Technol 2004, 10, 32-37.

“Experiments on skin moisture, i.e. the hydration state of the outer epidermis”

You get the idea.

The only place you’ll see a distinction between hydration and moisture is… in skin care and hair care.

Based on the fact it doesn’t make sense intuitively, or technically, I’m going to stick my neck out and propose that people stop trying to make hydration vs moisture happen. It’s unnecessary jargon. It might make you sound smarter saying it, but it’s confusing and doesn’t make sense.

What can we say instead?

Water vs oil is a really useful concept in skincare, and can really help you work out what to look for in your skincare products. But we don’t need to contort the meaning of normal words to get the point across. We can… just use normal words.

(“Dry” isn’t really the most intuitive term for lack of oil either, but it’s common terminology and widely accepted everywhere.)

It doesn’t sound as fancy, but it’s clear and correct. And if the choice is between fancy and correct, correct should win. 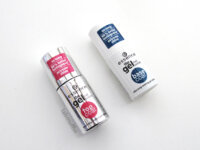 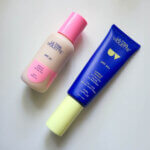 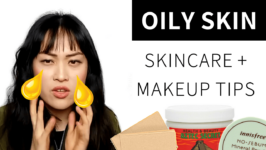 14 thoughts on “Skin Hydration vs Moisture: There Is No Difference”