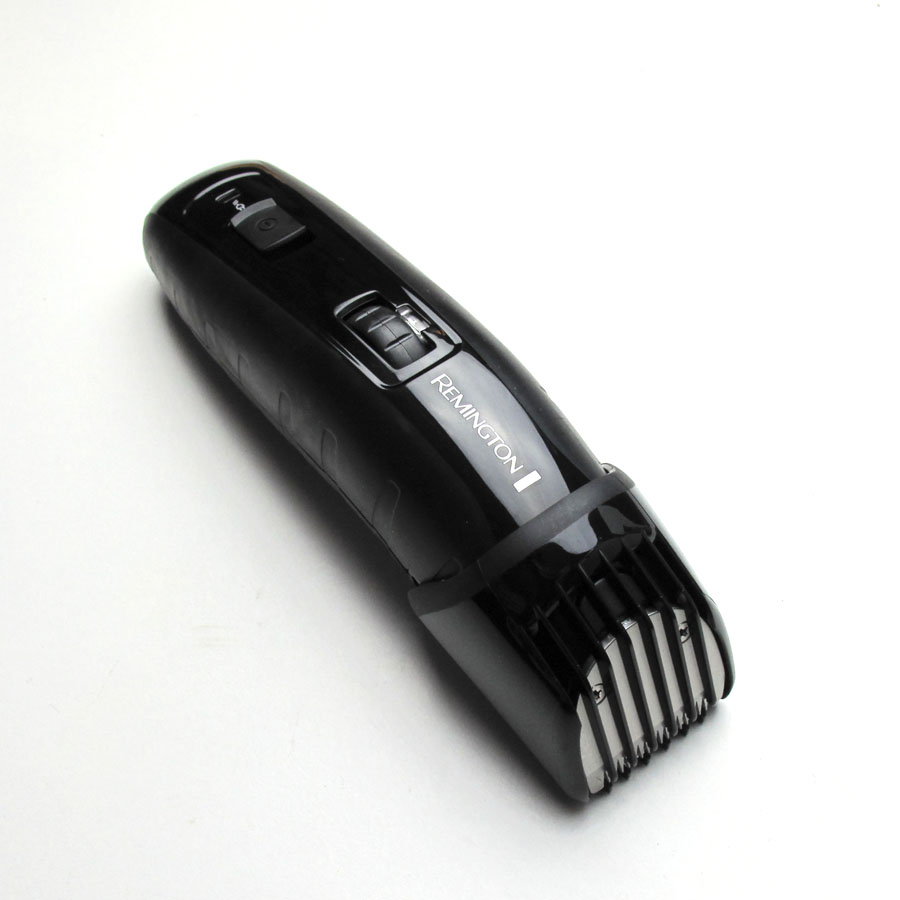 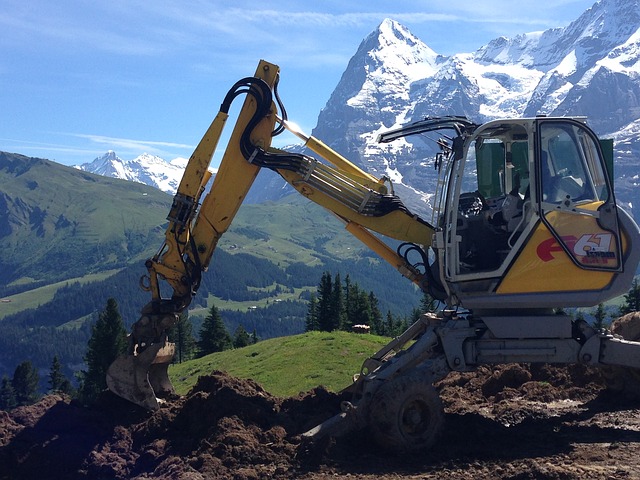 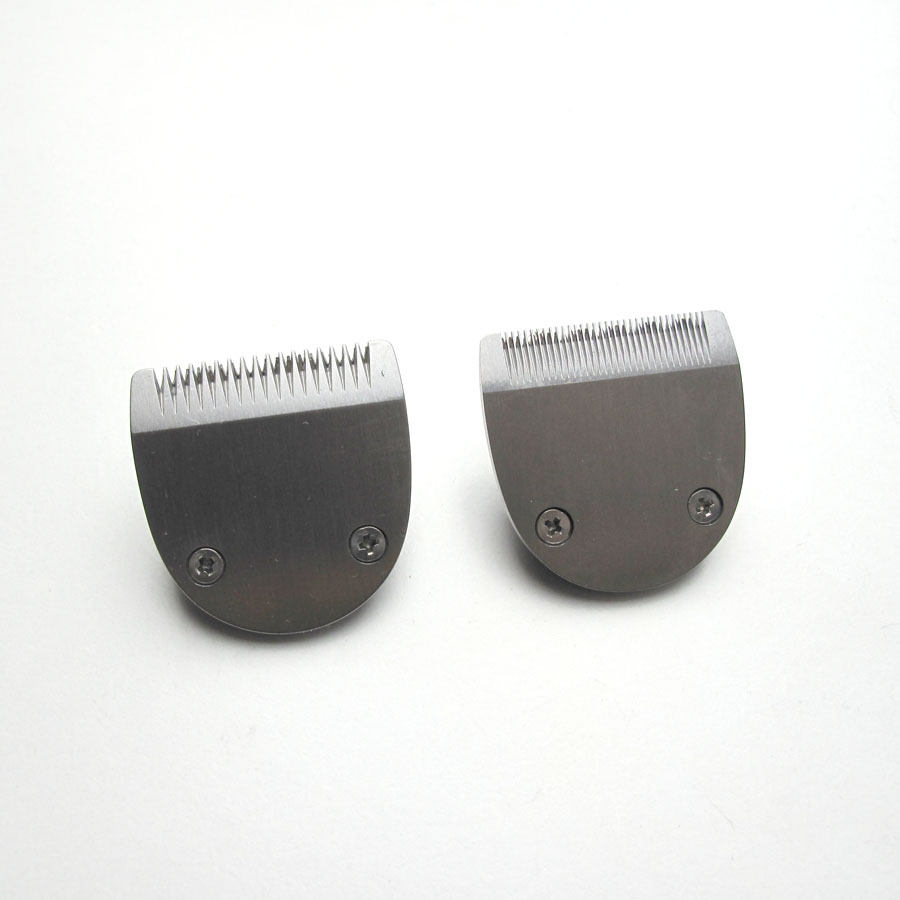 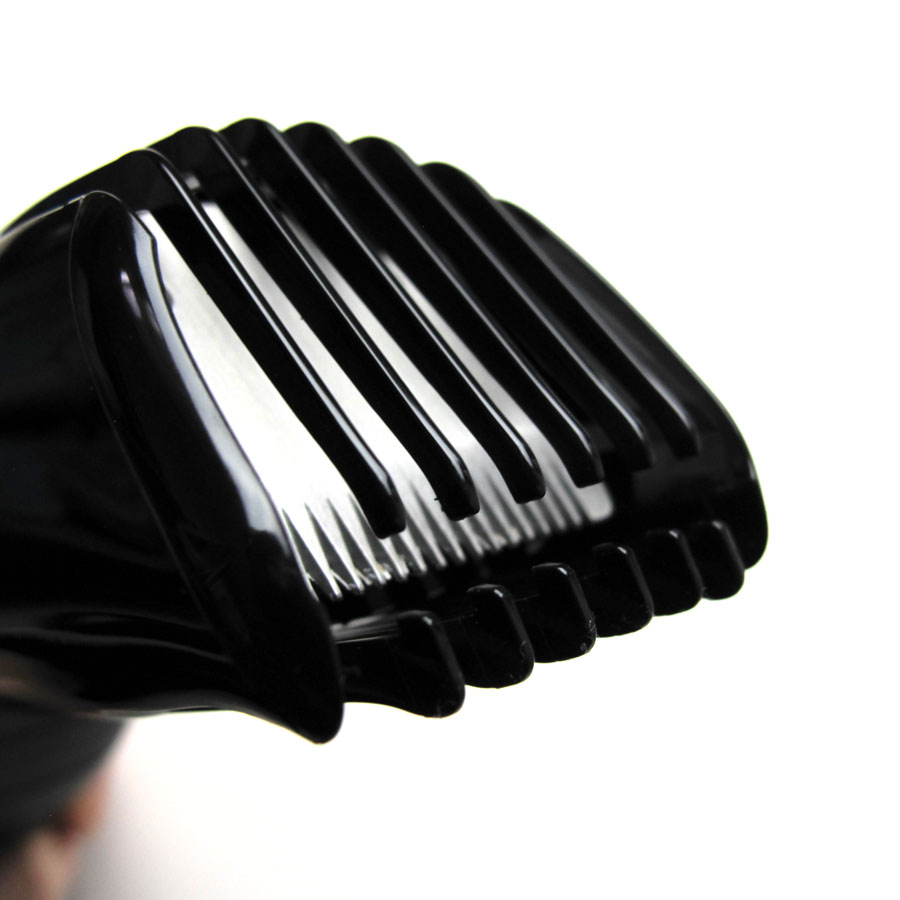 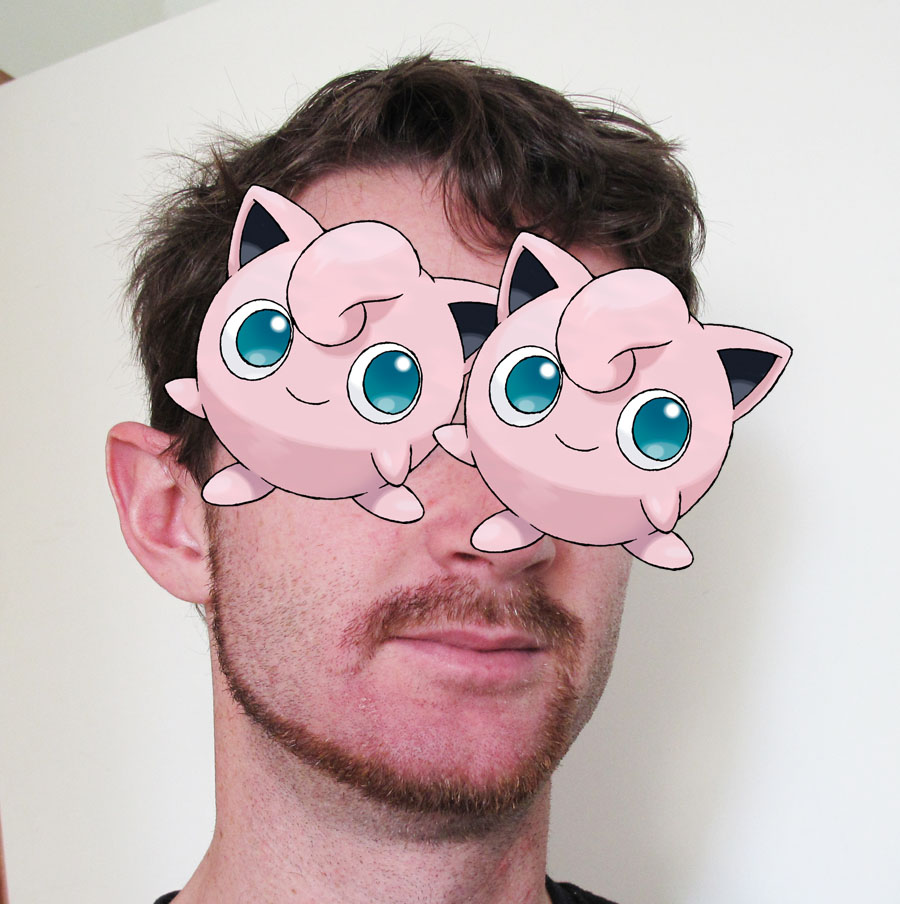 « Why You Should Never Straighten or Curl Wet Hair
What is thermal water and how does it work in skin care? »