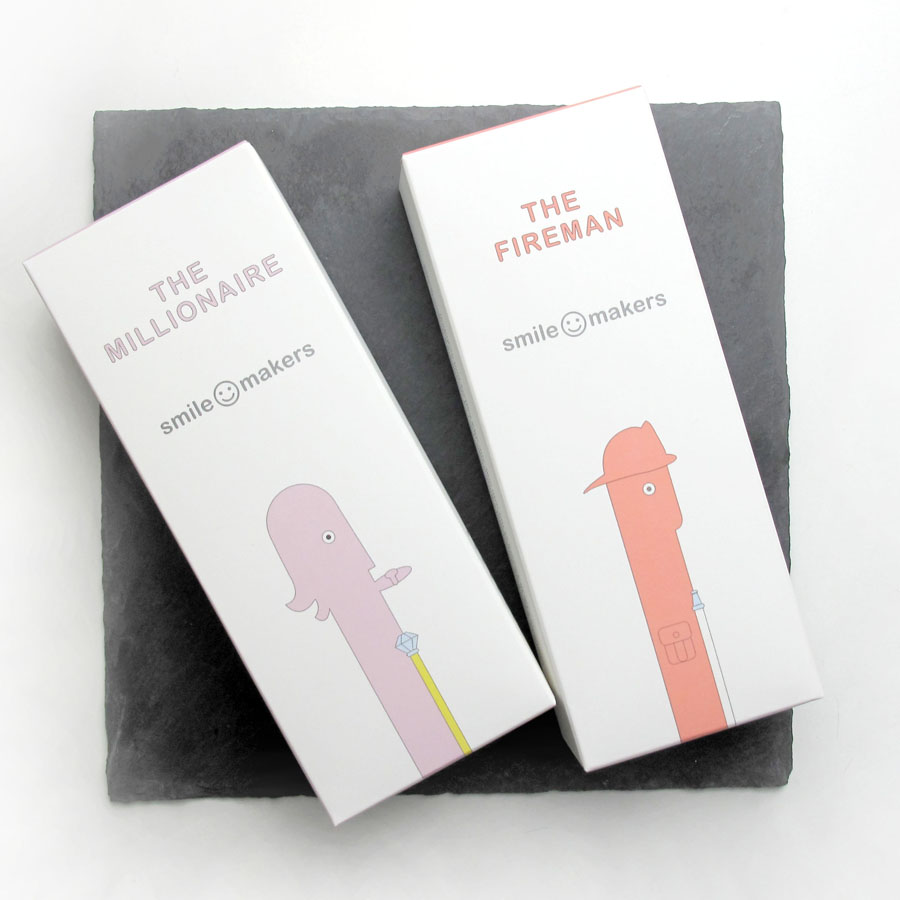 Today I want to talk about something awkward but necessary: sexual wellbeing. Sexual wellbeing is an extremely important but taboo and under-discussed aspect of physical and psychological health. If you know me in real life, you may want to stop reading around here and detour to the safer waters of sunscreen quantities or exfoliating or hair protectants instead. Or not, since we’re talking about breaking taboos in the name of health here! (It’s OK, I promise there are no photos of me using the things, and no in-depth descriptions of my relationship with my junk.)

Priceline Pharmacy, the more health-focused arm of Australia’s popular female-oriented health and beauty chain, has just started stocking the Swedish brand Smile Makers. Smile Makers makes personal massagers and lubricants that have been in Asian and European pharmacies since 2013. It was created to counteract a big problem worldwide, which you can see through these stats from a survey performed on Australian women*:

Smile Makers aims to solve this problem for those women by introducing accessible products outside of the “adult” world – in Australia’s case, in the female-friendly environment of Priceline Pharmacy, alongside other health essentials like vitamins and Panadol and makeup (a frequent mental health necessity!).

The Smile Makers range in Priceline includes five personal massagers (The Millionaire, The Tennis Coach, The Fireman, The Surfer and The Frenchman) and two premium lubricants (Little Light Liquid and Generous Gel). The waterproof vibrators use easy-to-clean phthalate-free silicone, run for about 4 hours on a AAA battery and are pretty darn quiet. There’s a single button that cycles through 4 speeds and a pulsation mode. The prices are also pretty reasonable ($24.99 for the Surfer, $49.99 for the rest).

The big question: should vibrators be sold in a pharmacy, where people of all ages can potentially see them? I have to admit, when I first saw Smile Makers between cellulite cream and flea tablets in a department store in Switzerland, I found it confronting and did a double take. And I made sure there was no one else in the aisle before I took a closer look (and a surreptitious photo). The sleek design is as inoffensive as you can get (elegant, abstract designs have been partially credited for the widespread acceptance of vibrators in pop culture). While I know greater access and normalisation of sexual wellbeing a fantastic idea and I’m pretty darn socially progressive, on a gut level I’m still a bit uncomfortable.