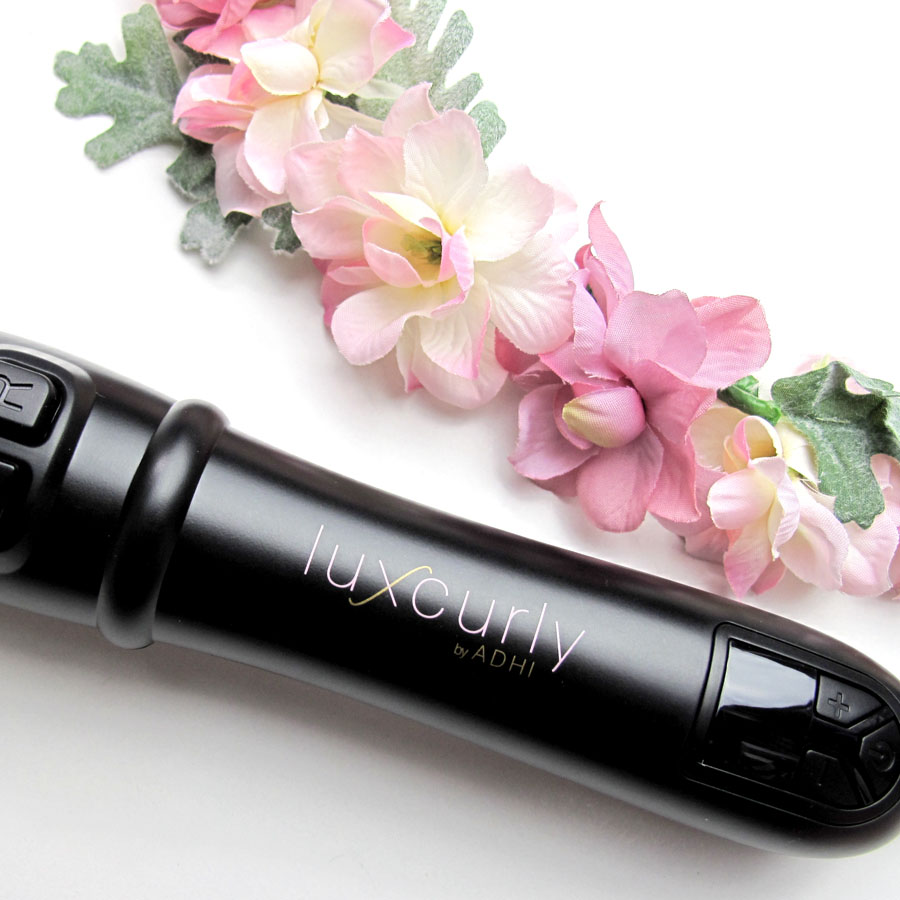 My poor neglected hair. I’ve really tried to look after it, but unfortunately I have no willpower so I’ve been pretty slack. Luckily, I’ve found a few lazy ways to try to keep my hair OK with a minimum of effort!

I’m still in love with the Luxcurly line of rotating curling irons for when I want curly hair but I also don’t want to burn my fingers or get DOMS from manipulating a wand around my head for an hour. The barrel spins with a touch of a button, so you can just clip your hair in, spin and it does the hard work for you! (You will still need to comb your hair and clip it and all that unfortunately – it’s not quite as good as a human hairdresser, but it’s pretty close!). Amazingly, it manages to make my stubbornly straight Asian hair hold a curl for hours, with the help of a ton of hairspray.

I’ve been using this Remington Barber’s Best Hair Clippers to give the boyfriend haircuts that are both cheap and don’t look weird. I think he got sick of me demanding a backrub for each haircut, so he convinced me to let him give me a nape undercut…just in time for winter. Oops! It’s a bit cold when I put my hair up, but it’s made my hair dry faster and feel lighter, plus it looks the same when I have my hair down or in a low ponytail. 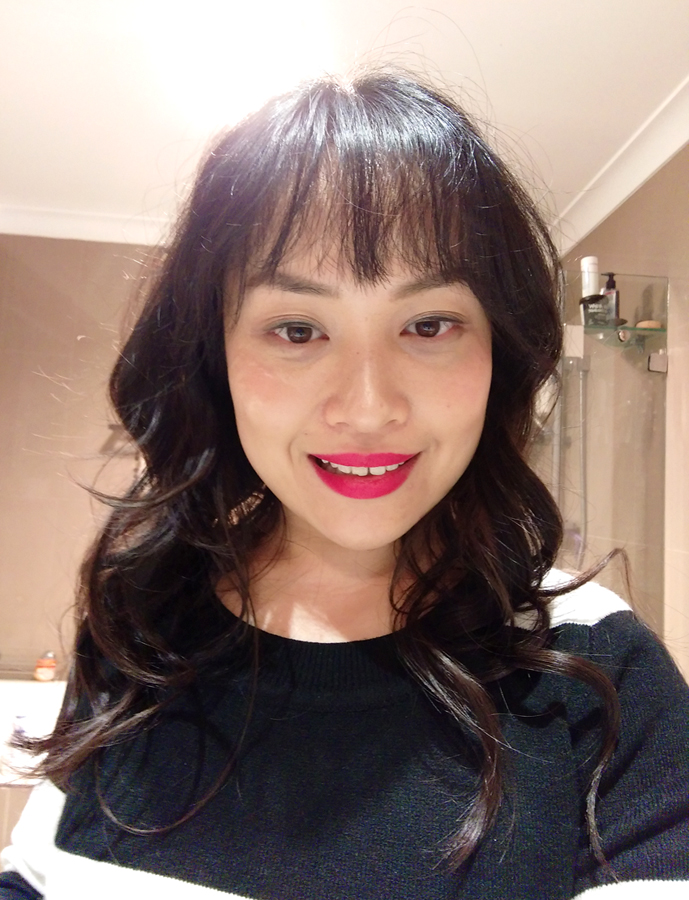 My hair does not curl. It’s just a fact of life that I’ve accepted over the years – I’ve tried curling with a straightener, with regular curling tongs, wire curlers, you name it – my hair just wants nothing to do with it. I recently tried sleeping in sponge curlers – as well as looking really dumb, it somehow actually straightened my hair out more (wut). Nigel Stanislaus was at an event with me once and managed to coax my hair into staying curled for two days using a hair straightener on the highest setting, but I don’t have him on standby and anyhoo, I’m afraid to try again because I’m pretty sure the heat would destroy my hair.

So with this tragic pursuit of hair movement, I was ridiculously excited when I heard about Luxcurly. Luxcurly was invented by an Asian, and has an auto rotating function, which means you don’t kill your arms trying to curl your hair, and it’s a lot harder to burn yourself. It’s a lot less intimidating than the new autocurlers that suck your hair into a hole, possibly never to return – your hair remains on the outside of the wand, you just don’t need to fiddle around with twisting the wand. It’s genius! 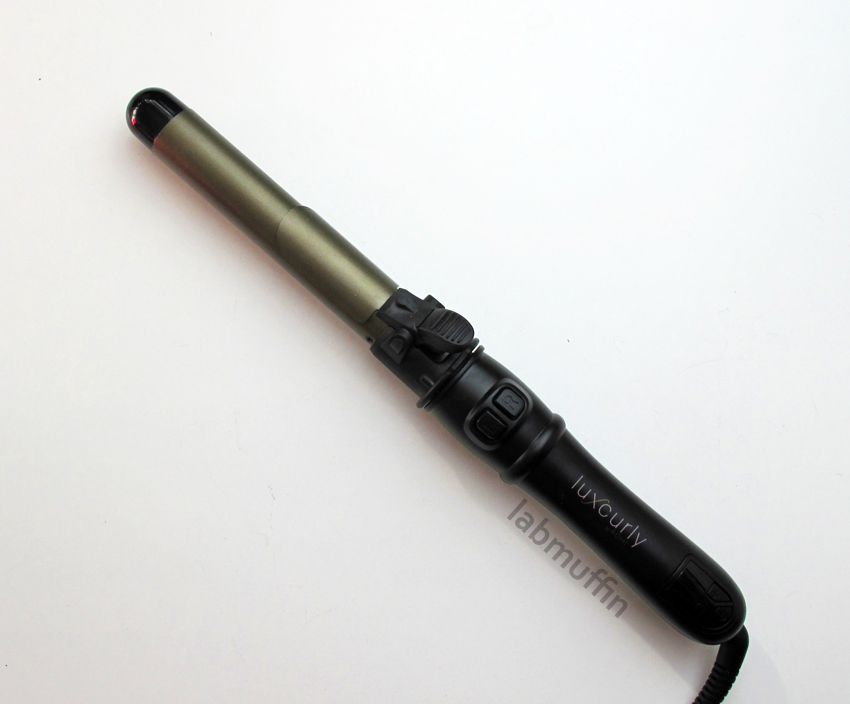 Here’s what all the bits look like on the Lux Natural: