This week’s Fact-check (it’s late, I know, sorry!) looks at another controversial skincare ingredient, hydroquinone. What is hydroquinone, what benefits does it have in skincare, why do people say it’s harmful, and is it actually bad? Let’s find out…

Hydroquinone (sometimes referred to as “HQ”) is a chemical with the structure shown below:

It occurs naturally in small quantities in things like fruits, beer, coffee, and various animal products too.

What does hydroquinone do?

Hydroquinone is the gold standard for getting rid of uneven dark pigment patches in the skin (hyperpigmentation), which are areas with more melanin pigment than normal. Many different conditions can cause these pigment patches, including hormone-related melasma, trauma-induced post-inflammatory hyperpigmentation (PIH – such as dark marks left over from acne) and sun damage (usually from UV rays).

The main way hydroquinone fades pigment patches is by slowing down melanin production by cells called melanocytes in the skin. The first step in the formation of melanin involves the transformation of the amino acids tyrosine and L-DOPA into dopaquinone, performed by an enzyme called tyrosinase. 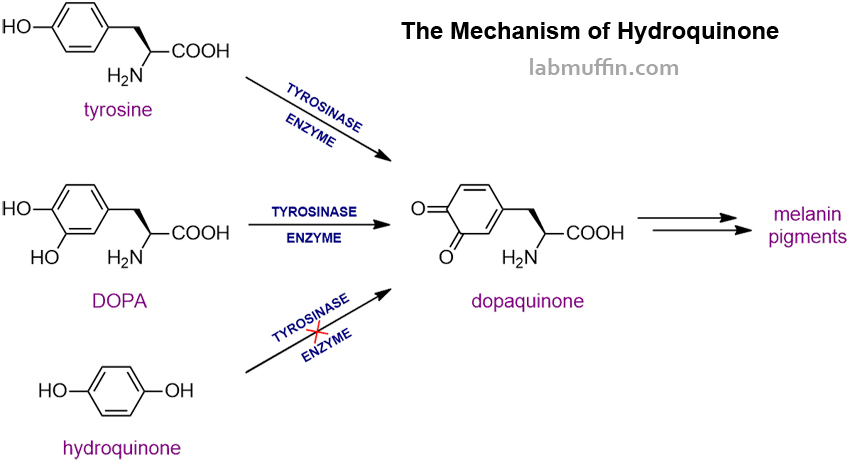 It’s kind of like if someone keeps cramming balls of paper in your mouth, it’ll take ages to eat your lunch! (This may be the focus of my upcoming blockbuster diet book, keep an eye out.)

Concentrations of 2-4% hydroquinone in a topical cream (that’s cream you rub on your skin) are effective at reducing hyperpigmentation. Hydroquinone is also a potent antioxidant, which can soak up free radicals which can cause more pigment to form.

Why are people making a fuss about hydroquinone?

Due to some concerns about safety, hydroquinone is now prescription-only in many countries such as those in the EU, and the FDA has been considering a similar restriction in the US. Its use is also strictly controlled in many African and Asian countries.

There are a number of issues that are concerning with the use of hydroquinone on your skin, and they range from scary to not-so-scary:

Several studies on rats reported that rats that were fed or injected with large amounts of hydroquinone were found to have more tumours. This led the FDA to suggest banning hydroquinone altogether.

However, there’s been no link found between hydroquinone and cancer in humans, despite many years of use. That’s one of the problems with making conclusions about harmful effects in humans on the basis of animal studies – human and animal biology is quite different. In this case, hydroquinone is processed by human livers and rat livers very differently.

A very rare side effect of hydroquinone is ochronosis, a condition where even darker hyperpigmentation develops. It’s more commonly in develops in people with darker skin.

However, ochronosis usually only happens when there’s prolonged use of hydroquinone, or the use of high concentrations. Some cases of ochronosis are also possibly not from the hydroquinone at all, but are actually caused by other, more dangerous, illegal skin bleaching ingredients in the treatments, such as mercury compounds and glucocorticoids.

There are very few cases of ochronosis reported from hydroquinone treatments in countries where hydroquinone is well regulated.

Hydroquinone can be harsh on skin. A significant proportion of people are allergic to it, and in a lot of other people it can cause irritant contact dermatitis, where your skin gets itchy and red. If it’s too irritating, you might need to use a steroid cream in conjunction with the hydroquinone treatment.

During and after hydroquinone treatment, your skin also becomes more vulnerable to UV rays. This means extra sun protection measures are needed to prevent skin damage, skin cancer or rebound hyperpigmentation. A high protection sunscreen is a must!

One issue with hydroquinone doesn’t really come from hydroquinone itself. It’s the fact that, once you’ve opened a tube, the hydroquinone slowly reacts with oxygen in the air to form chemicals like p-benzoquinone and hydroxybenzoquinone. These chemicals can kill melanocytes, the cells that make melanin.

Unlike the action of hydroquinone itself, these new substances actually leads to skin bleaching, which is often uneven and patchy. You can avoid this side effect by throwing away the cream if it becomes discoloured (hydroquinone creams slowly turn yellow-brown over time), and by using products that come in air-tight packaging.

Are there alternatives to hydroquinone?

A few of these ingredients also work to enhance the action of hydroquinone, which means you can use less of it (reducing potential side effects) and still get excellent results. For example, Tri-Luma Cream contains 4% hydroquinone, along with 0.05% tretinoin which increases skin cell turnover rate so melanin is shed faster, and 0.01% fluocinolone acetonide, a mild corticosteroid that reduces any inflammation from the treatment.

Hydroquinone is not as scary as you might think, from all the fuss about it! It’s the best pigmentation-reducing ingredient on the market.

However, there are still some possible side effects like irritation, which can be reduced by using hydroquinone in smaller quantities, in conjunction with other products. There are also safer alternatives available, even though they’re less effective. 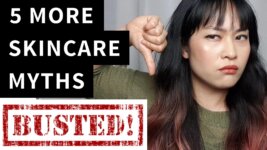 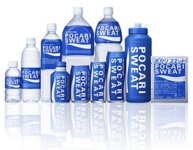 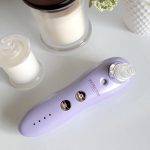 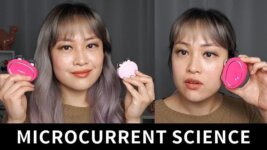 9 thoughts on “Fact-check: The Dangers of Hydroquinone”